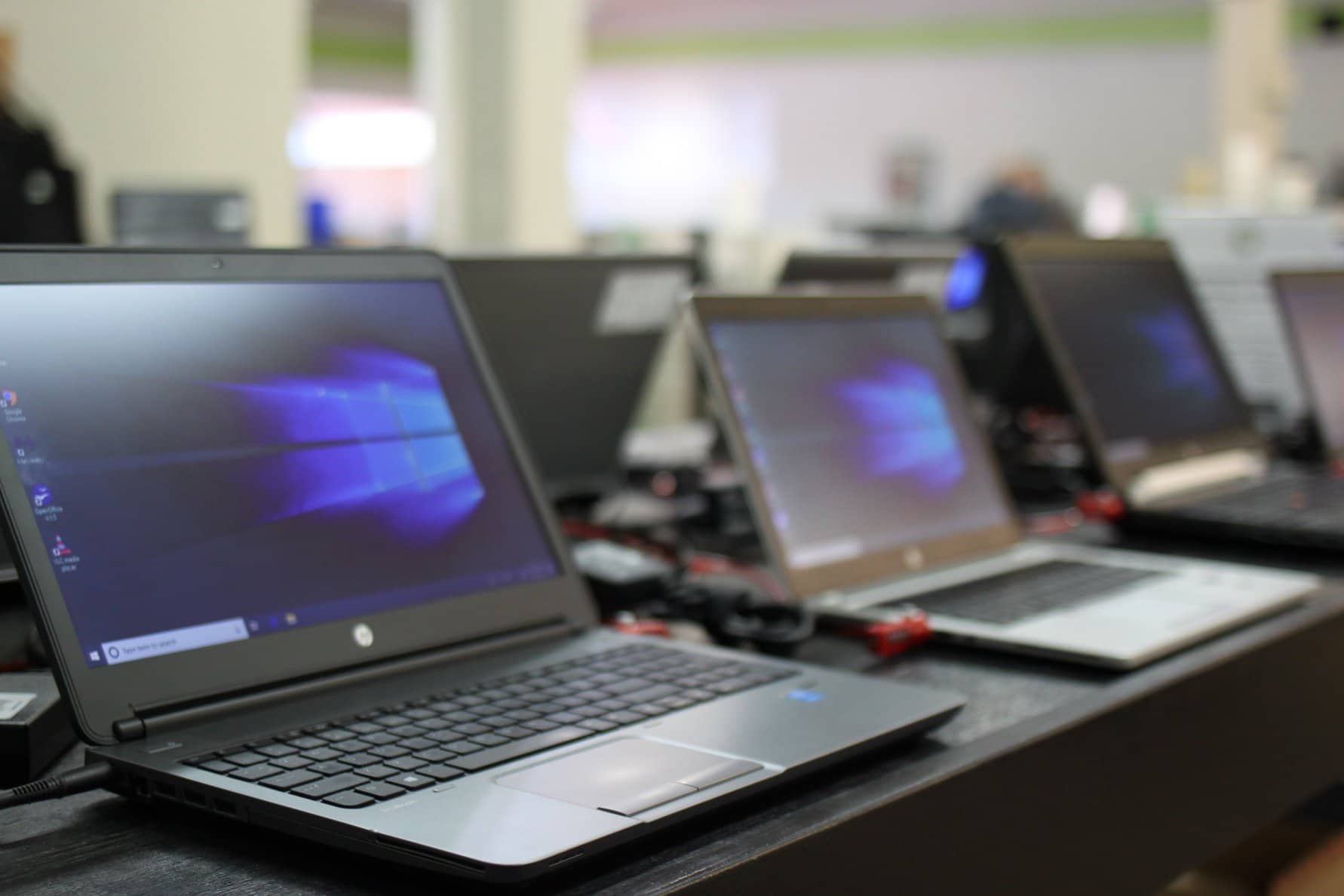 Directorate General of Customs Valuation Karachi has fixed customs values of old and used computer systems, laptops, printers, and their accessories on the much higher side, stopping commercial importers of such items by the importers and vendors of the computer industry.

Directorate Valuation Karachi issued a valuation ruling for the computer industry. The minimum customs values for old and used computers/laptops, printers have been fixed for all origins for the purpose of assessment of duties and taxes.

The computer industry has strongly reacted to the valuation ruling of the directorate that imposition of high taxes on import of used computers would not only halt the smooth running of computer business but would also slow down both school-home education by depriving the students and buyers of official work-from-home opportunity and loss of revenue to the government.

The latest action would not only burden the Importers with high cost but also put the students and other general buyers for official work from home in a difficult situation to seek access to cheap computers, computer industry added.

According to the ruling number of 1519 of 2021 issued by the directorate, after conducting a detailed analysis of Pakistan’s imports for the year 2019-20, the directorate was tasked by the FBR to identity the items/goods where variations w.r.t. values in exporting countries viz-a-viz import values in Pakistan were observed.

Accordingly, a special team was constituted in the directorate which identified the subject items as prone to under-invoicing as vast variations in declarations were observed.

Accordingly, an exercise was initiated to determine the customs values of old ad used computer system, laptops, printers, and their accessories of all origins under section 25-A of the Customs Act, 1969. Meetings with all stakeholders, trade bodies including representatives of clearance Collectorates were held in the directorate. The importers/stakeholders were requested to submit their proposals with the necessary documents.

The Collectors of Customs may ensure that the values given in this valuation ruling for the given description of goods are applied by the concerned staff without fail, directorate added.

On Tuesday, an emergency meeting of the various computer traders was held to discuss the situation arising out of the high increase in valuation of the used computers by the government in the country.

The meeting attended among others by Munawar Iqbal former senior vice chairman Islamabad Chamber of Commerce & Industry and former executive member of Federation of Pakistan Chambers of Commerce & Industry (FPCCI), expressed its deep concern over the imposition of high valuation on the import of the used computers by 40 percent increase by the valuation department without consulting the IT importers and stakeholders leading to the highest increase in prices of the used computers in the market which is already recovering from the backlash of the COVID-19 pandemic situation in the country.

The use of computers has increased manifold in the country following the long-held closure of educational institutions and a phase of home learning through online study and for official work-from-home initiated by the government.

The meeting also demands of the higher authorities and the Prime Minister of Pakistan to intervene in the matter immediately for withdrawal of the Valuation Ruling on used computers to help run both the online educational learning in an easily accessible manner and the ease of doing IT business smoothly for stakeholders.