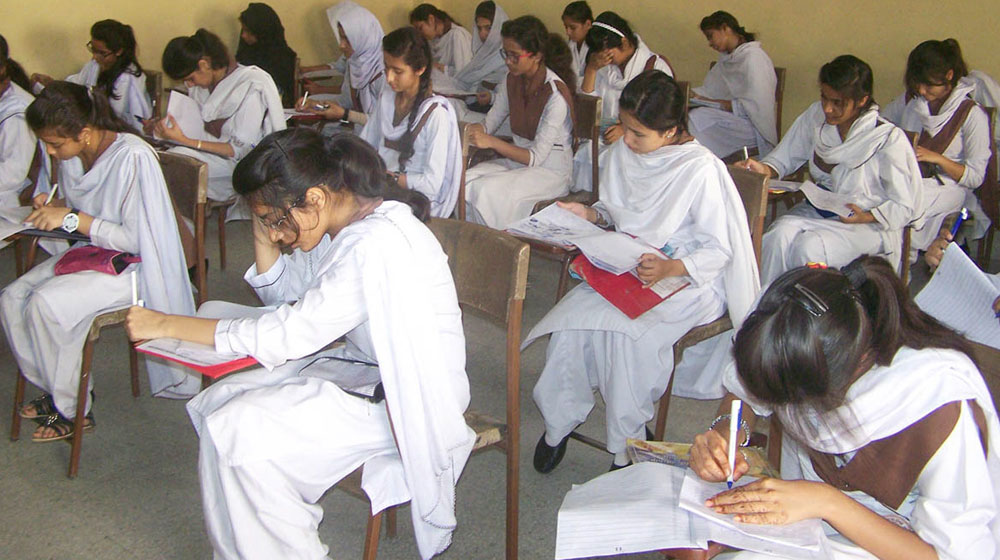 The future of over four million students in Punjab is in jeopardy as the education boards have once again delayed the announcement of examination schedules.

When approached for an official comment, Secretary BISE Lahore expressed his ignorance on the matter, saying he has been given the additional charge of the Secretary but knows nothing in this regard.

The secretary, who is officially responsible for the academic affairs of 500,000 students in the district stated, “I don’t know how the affairs are run after COVID-19″.

Pakistan to Experience a 3rd Wave of COVID-19

The province’s largest education board is being run with the same nonchalant attitude. Besides the secretary, the Chairman of the BISE Lahore, Dr. Mirza Habib Ali, was also appointed on an additional charge a little over a week ago.

During the previous government’s term, BISE Lahore has been marred with irregularities and corruption. A fire incident had occurred in July 2019 and had damaged documents. Additionally, several board officials are also under investigation for the leaking of an examination paper.

As per the dates announced by the Ministry of Education, the Matriculation examinations in Punjab will commence on 4 May, and the Intermediate examinations will start on 14 June.

If you’re interested in the world of cricket, here’s our PSL Points Table and PSL Schedule pages. 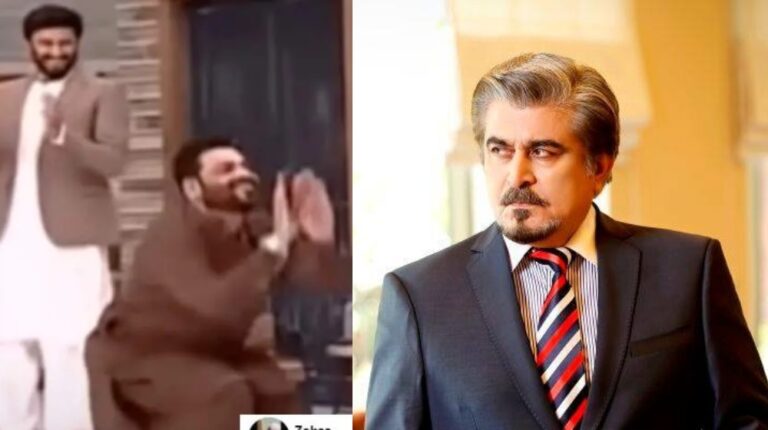