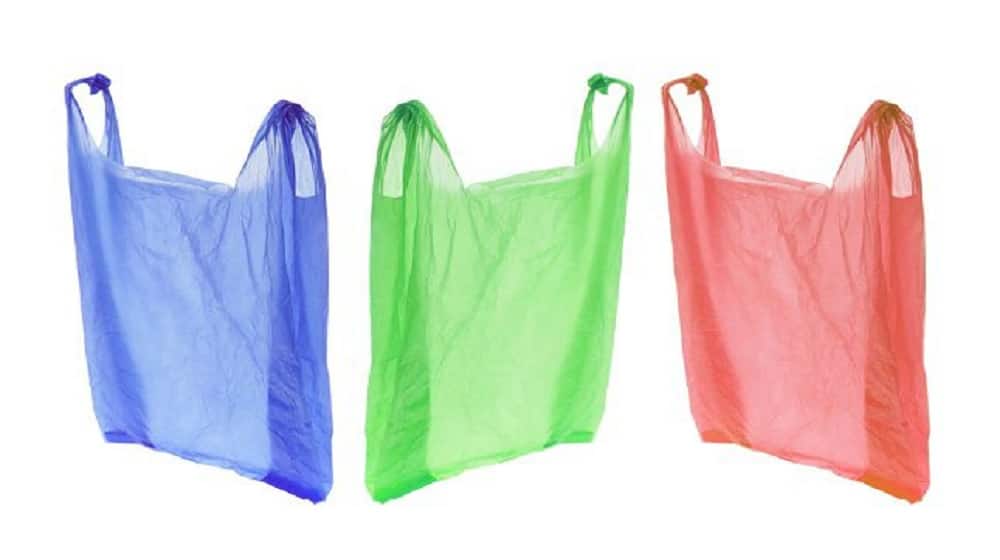 The Traders Action Committee of the federal capital is opposing the ban on polythene bags until the manufacturers are stopped from producing the bags and the government introduces an alternative solution.

The Committee President, Ajmal Baloch, and Secretary, Khalid Chaudhry, said that the traders had cooperated with the Ministry of Climate Change, but the nine manufacturers of polythene bags in Islamabad have not been prohibited from manufacturing them, and a few businesses are allowed to use them as well, which is unreasonable to others.

Baloch contended that 30 percent of Islamabad’s population shops in Rawalpindi where no such ban has been imposed.

He argued that the business community has already suffered a lot due to the pandemic and lockdowns, and taking such a decision will continue to hurt them financially.

The traders’ leader said that it’s unfair that only the market places are being targeted, and suggested that the issue must be resolved after consulting them.

The traders’ community has warned that if fines are imposed on them for using polythene bags, they will go on a shutter down strike.

Meanwhile, the Federal Minister for Climate Change, Zartaj Gul, has issued a warning to the manufacturers, sellers, and the general public against using plastic bags, stating that failure to comply will result in fines.

“Experiences have shown that the use of polythene bags has already played havoc with the environment, natural ecosystems, and public health. Thus, we no longer afford and tolerate manufacturing, sale, import, and use of the environmental nuisance anymore,” the minister declared.