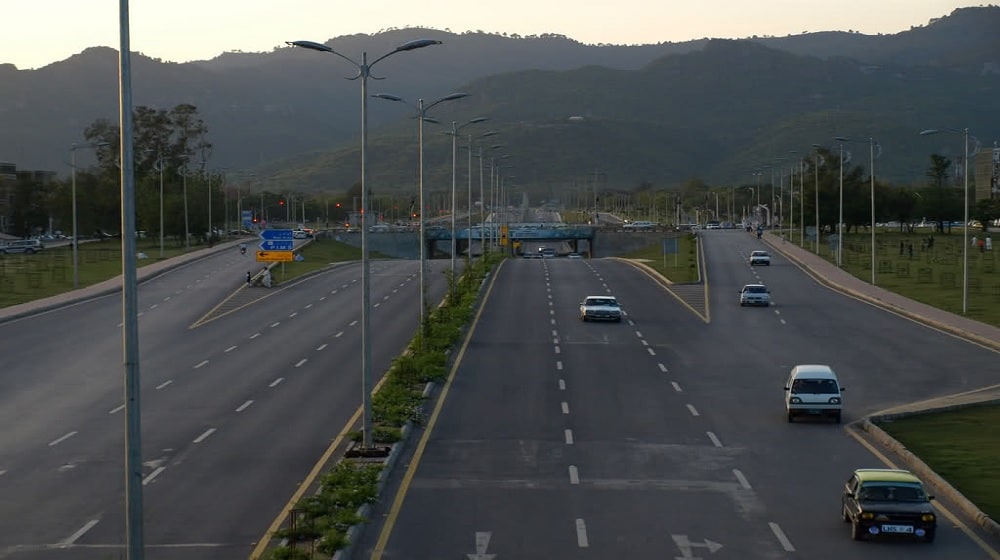 The Capital Development Authority (CDA) is ready to begin constructing an interchange at the 7th Avenue and Srinagar Highway junction near Aabpara, in a bid to eliminate the frequent traffic jams in the center of the city.

It has received bids from two firms and a consortium of three other companies. It has opened the bids and is evaluating them, and will soon open the financial bids to award the contract.

The longstanding issue of traffic gridlocks at the junction of 7th Avenue is going to be resolved. The interchange will provide a big relief to citizens who on a daily basis face traffic congestion at this particular point. Not only this interchange, but we are also going to start some other projects that include an interchange at 10th Avenue and overhauling of I.J.P. Road.

Air Pollution in Pakistan Has Shortened The Average Lifespan by 3.8 Years – Experts

According to the details, the interchange will be a cloverleaf with four left and right loops at the 7th Avenue, Srinagar Highway, Khayaban-i- Soharwardi, and Garden Avenue junction, along with an underpass to connect both the parts of Khayaban-i-Soharwardi.

The project is worth Rs. 1.5 billion and will be completed within a year.