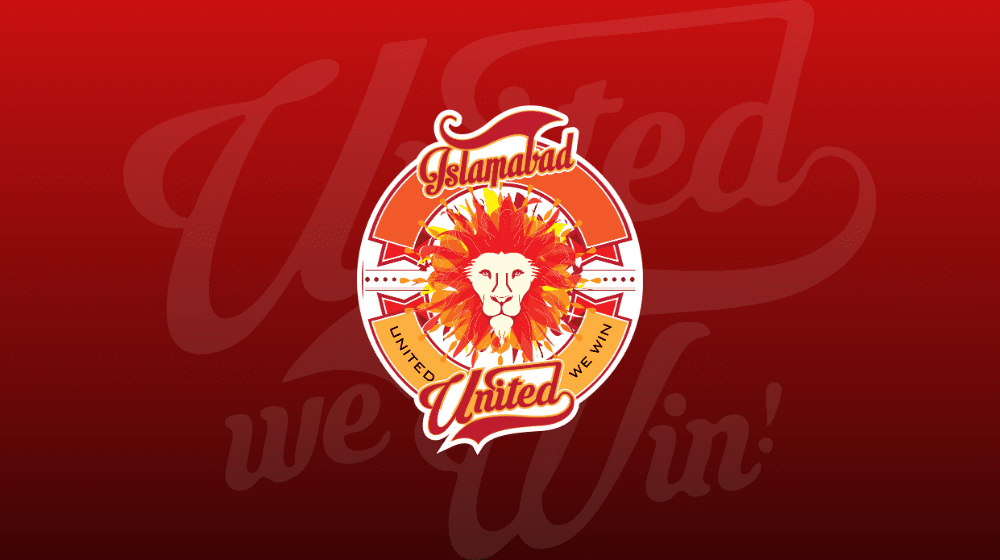 The postponement of the sixth edition of the Pakistan Super League (PSL) has raised many questions amongst the cricketing fraternity. PCB officials were bombarded with various questions during a press conference regarding the announcement. One such question was raised against the bio-secure bubble breach by the Islamabad United franchise.

A journalist raised a question that Islamabad United’s team interacted with the video production team and that team was allowed in the stadium to shoot the video of Islamabad United anthem. He questioned why it was allowed within the bio-secure bubble and pointed out that it was a clear case of breaching the COVID-19 protocols set by the PCB.

PCB’s Director Commercial, Babar Hamid, replied that no protocols were breached and everything that transpired was according to the procedure. Although Hamid tried to clarify the situation, the details of the incident were still not clear.

Islamabad United took it upon themselves and revealed all the details of the incident across various social media platforms. Islamabad United said that all measures were taken, the crew members underwent COVID-19 tests and spent three days in quarantine before being allowed to interact with the players. They said that everything was according to the protocols set by the PCB.

A lot of #fakenews is circulating regarding PSL6, so a few data points (for those who focus on facts):

(2/4) They entered into the bio bubble only after completing isolation and following all PCB protocols and SOPs . Once the shoot was done, the crew left. No breach of COVID protocols >>

Remaining PSL 2021 Matches Likely to be Held in May

(3/4) some incorrect conclusions have been drawn from the birthday celebration of a coach of another PSL team. Again, there was no breach – the event was within the bubble, with representation from members of multiple teams, and all individuals present were part of the bubble >>

(4/4) We hope that these clarifications are useful. In the interest of staying constructive, we will not be making any further comments on the subject. #UnitedWeWin #WeWillRoarAgain

Islamabad United concluded that they will not be commenting on the situation any further and hoped that the clarification will be helpful to the agonized fans.

Islamabad were the first team to report a positive case as their Australian spinner, Fawad Ahmed, showed symptoms of the virus. According to the franchise, Fawad was sent into the isolation facility within the bubble as soon as he developed symptoms.