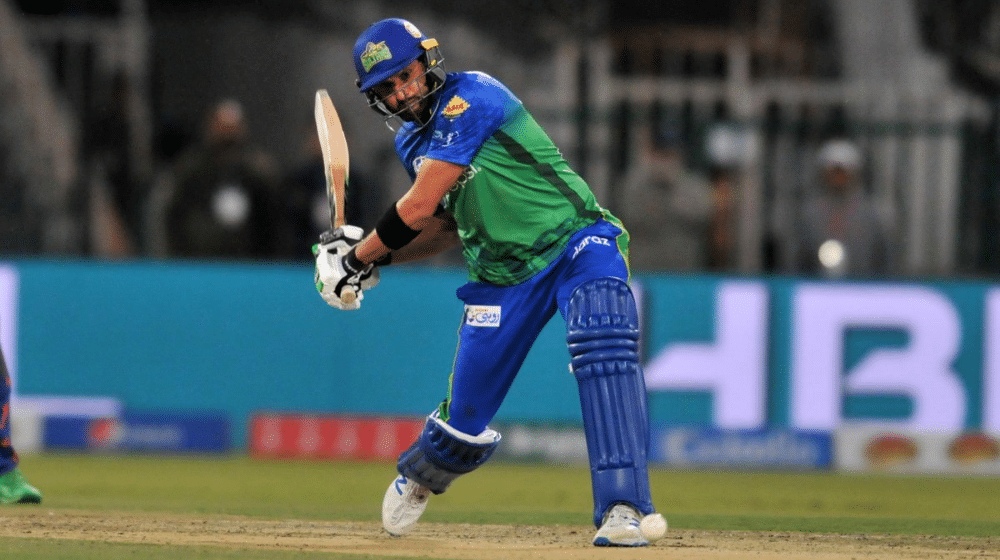 Former Pakistan captain, Shahid Afridi, believes that the Pakistan Super League (PSL) will be back stronger than ever. Afridi said that despite a challenging situation, the tournament could have proceeded further involving the local talent but he fully backs PCB’s decision to postpone the tournament.

Afridi believes that the tournament is all about unearthing new talent and providing them a platform to showcase their skills. He added that PSL is a very entertaining tournament and provides quality cricket to fans all over the world.

Afridi also reminded the public to take strict measures and follow the SOPs as COVID-19 is still prevalent around the world.

Afridi took to Twitter to voice his opinion on the postponement of the tournament.

Despite a challenging situation, I feel the PSL could have been completed even with only local/young players involved. PSL is all about nurturing new talent. The tournament was very entertaining and provided quality cricket to fans around the world. 1/2

I fully back the PSL and IA it will come back stronger than ever.
And please remember corona is still around, please take care and follow all SOPs for your and your loved ones health. https://t.co/mITCNn5ZWQ

Afridi was taking part in his sixth season of PSL and was part of the Multan Sultans squad for the third consecutive season. He played four matches this season, picking up two wickets. He was left out of the starting line-up from Multan’s last match, which they lost to Quetta Gladiators by 22 runs.

Afridi, now 44-years old, has had a magnificent PSL career. He has won the trophy once with Peshawar Zalmi and was determined to help Multan Sultans to win their first ever PSL title in this year’s tournament. The tournament has now been postponed indefinitely and PCB will identify a window to hold the rest of the tournament.