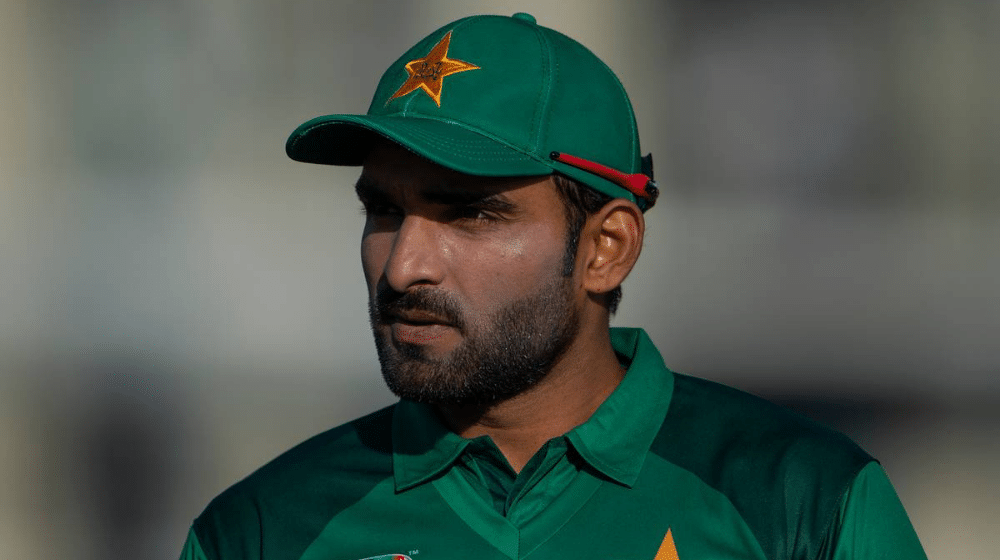 Explosive middle-order batsman, Asif Ali, believes that he has improved a lot over the years and is a much better batsman now as compared to when he made his international debut. Asif broke into the national team on the back of impressive performances in the Pakistan Super League (PSL).

Pakistan had lacked a finisher at the backend of the innings for years and Asif’s introduction was like a breath of fresh air, but his consistently poor performances saw him dropped from the squad quickly.

Asif rose to stardom for his six-hitting abilities in PSL, he smashed Hasan Ali for three sixes in the run chase in the PSL 3 final, helping Islamabad United win their second PSL title. He made his debut for the men in green in 2018, he played 26 T20Is and 18 ODIs for Pakistan, scoring at an average of 17.78 and 27.76 respectively. He was subsequently dropped from the team.

Asif was recently called back to Pakistan’s T20I squad in the series against South Africa and he is grateful for another chance to represent his national team. He said that his form has been really good of late and he has made much-needed improvements in his playing style.

Asif said that back in 2019 he suffered from poor form due to his daughter’s illness and he could not concentrate on cricket. He said that he was in a really bad mental space after his daughter’s passing and it took him some time to recover. He believes that his newborn son has brought happiness back to his and his family’s life.

Azhar Ali is Training With Muhammad Yousuf and Younis Khan

He said that he played a full season of first-class after a gap of few years and that has helped him evolve as a player. He credits his improvement to the Quaid-e-Azam Trophy, which has allowed him to spend a lot of time at the crease and improve his strokeplay all over the ground.

Asif recently scored 398 runs in 7 matches, including one century and three half-centuries in the Pakistan Cup at an average of 56.86. He is determined to make a comeback to Pakistan’s limited-overs squad.