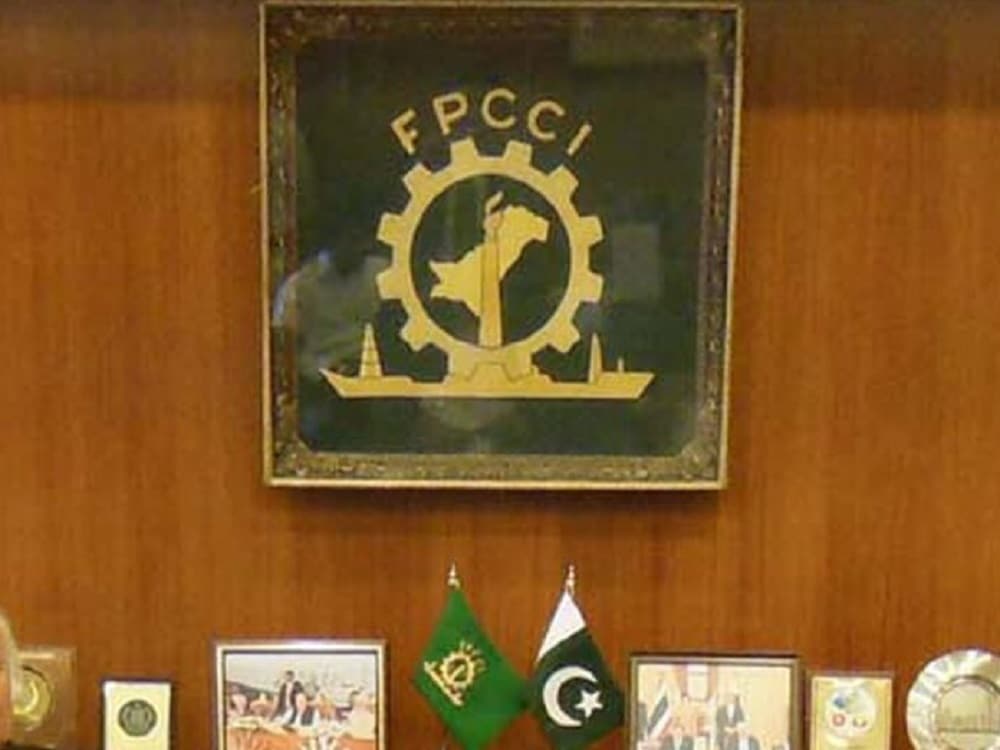 Federation of Pakistan Chambers of Commerce and Industry (FPCCI) has submitted proposals to the Prime Minister for simplified taxation and accelerated economic growth.

This system, he argues, will double the income tax collected from Rs. 1.5 trillion to Rs. 3 trillion in 2021-22. Furthermore, this will be achievable without reliance on withholding taxes, advance tax, or minimum tax.

“We believe that entities paying sales tax can be easily doubled from 41,000 to 80,000 once a single-stage tax is introduced,” he added.

Further elaboration on this may be presented by the numbers of current sales taxes and the taxable commodities. For now, sales tax is applied on few commodities, which contribute a major chunk of total sales tax collection.

For instance, around 44 percent of the total domestic sales tax collection comes from petroleum products alone. As opposed to the current prescribed rate of 17 percent, if Pakistan introduces simplified and single-stage sales tax at the rate of 5 percent, based on the size of the retail market of Rs. 22.8 trillion, import of Rs. 6.6 trillion and manufacturing of Rs. 8.58 trillion, it can altogether yield Rs 1.915 trillion.

Currently, at the prevailing sales tax rate, the collection stands at Rs. 1.596 trillion.

FPCCI is also of the opinion that the rationalization of customs revenue is not possible through narrow bases (10 items contribute more than 80 percent receipts).

They said that a cascading tariff structure needs to be reviewed with changing demands of the economy while supporting the efforts for industrial sector promotion by rationalizing the customs duties.

A single rate of 5 percent for all items will eliminate the menace of smuggling, arbitrary and/or favorable valuation, complicated registration processes, and the SRO-ridden system, the letter said.

This will bring the customs revenue down from Rs. 626 billion to Rs. 346 billion. “We believe that this reduction is necessary as over-reliance on import stage taxation has proven harmful for industrial development and has fuelled inflation,” the letter to PM said.

Another proposal in the letter suggested that a substantial addition in the income tax can be by levying a 10 percent income tax on large landholders for which provincial governments should be taken on board.