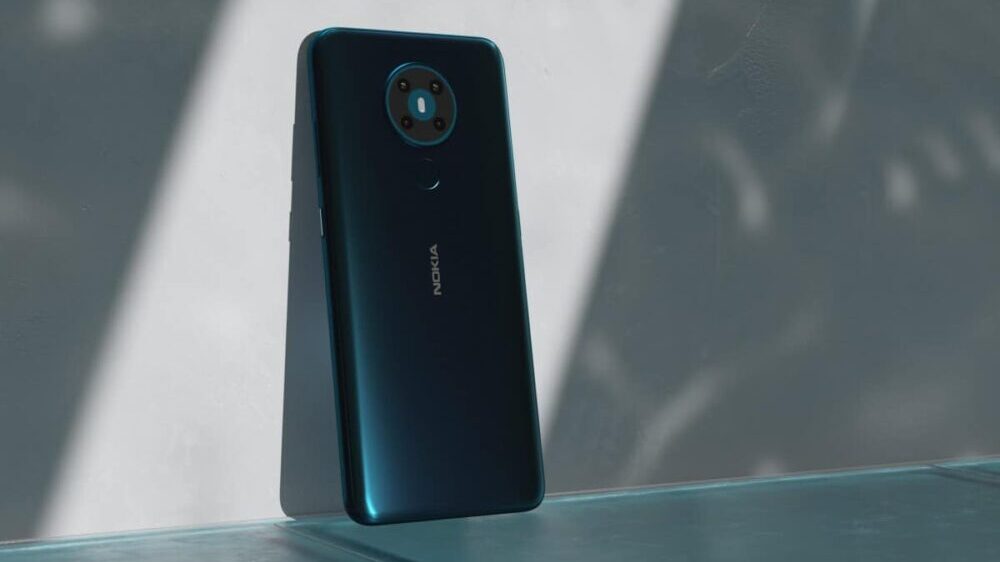 HMD Global’s lineup of Nokia handsets has been rather stale lately. Phones that were meant to release last year are still unannounced and its rollout of the Android 11 update has been quite slow as well.

However, there is exciting news to look forward to as the phone maker is planning to launch a new lineup which will go official with the launch of the Nokia G10. 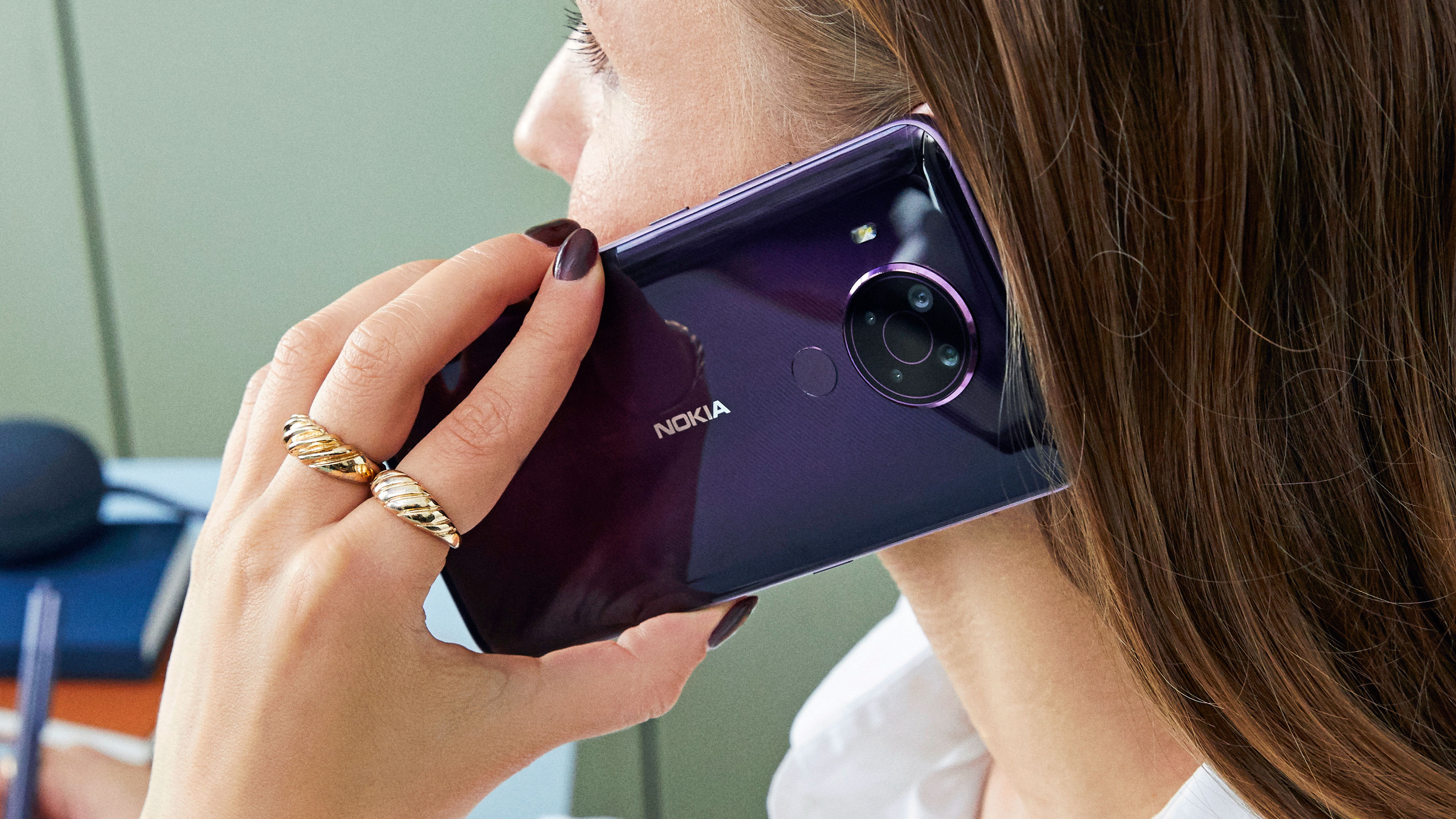 According to a report from NokiaPowerUser, the Nokia G10 will have a model number TA-1334. It will come with a 6.4-inch screen, likely an LCD panel, and a quad-camera setup on the back. It will reportedly share a lot of its specs with the Nokia 5.4 (shown in the image) though it will have a few notable differences. There is no word on the chipset, but it will have an octa-core processor.

It is unclear when the device is going to launch, but since it has already been certified in Thailand as well as by TÜV Rheinland, it may not be long before an official announcement.

From the image, it appears that Nokia will be going with a mix of alphabets and numbers and the upcoming phone will be called Nokia G10. However, we recommend taking this information with a grain of salt as it is only a rumor. Watch this space for more on Nokia phones.