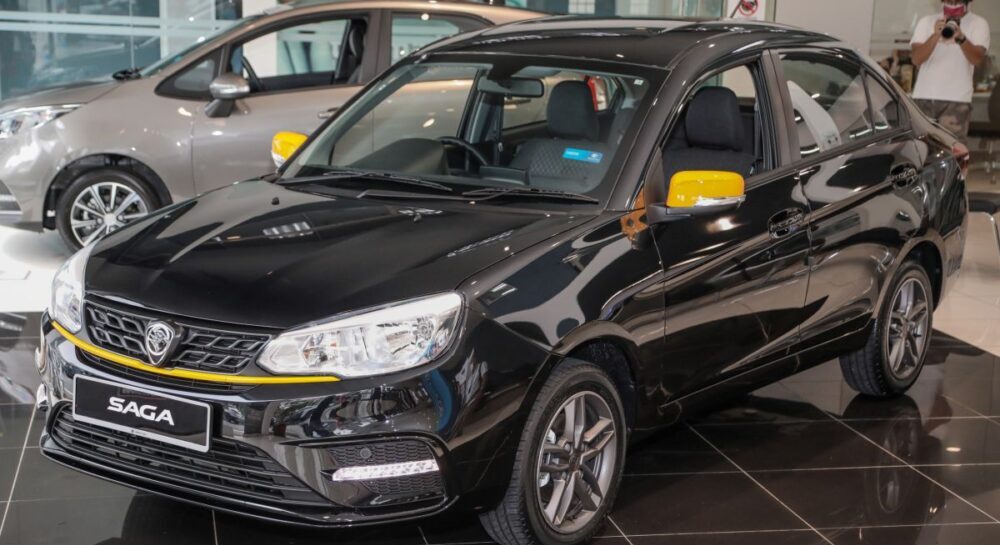 The sedan segment of Pakistan’s automobile industry will be receiving another promising addition soon. A source from the industry informed ProPakistani that the Proton Saga arrived in Pakistan yesterday.

According to the source, the units of the Proton Saga have reached Pakistan as Completely Built Units (CBUs) that have been manufactured specifically for the Pakistani market. 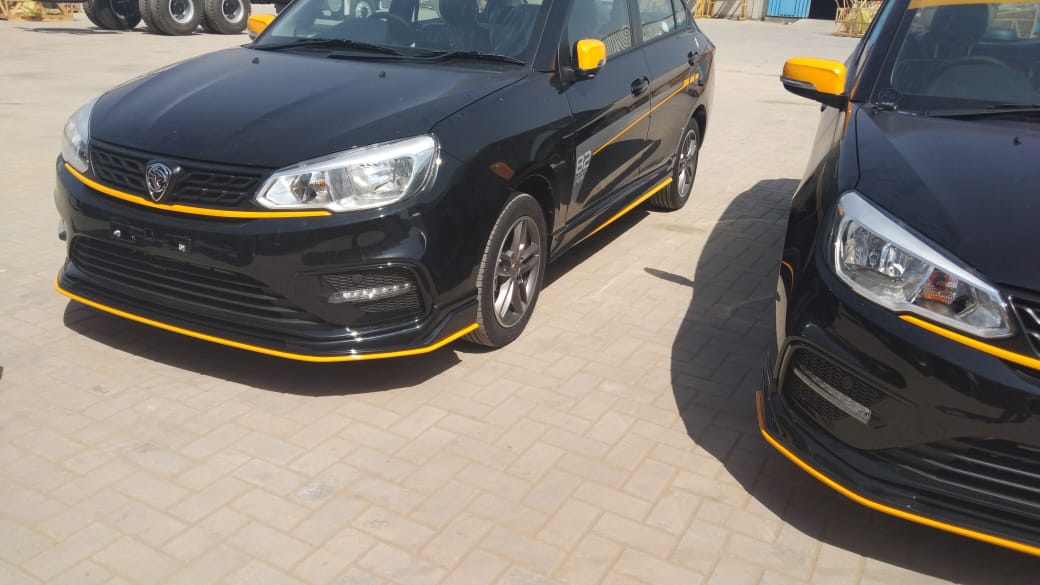 Details about how these units differ from the units being sold in the international market are currently sparse, but several sources have reported that the Pakistani version of the Saga will feature a downsized 1299cc engine instead of the original 1332cc engine to comply with the local taxation rules.

The Proton Saga is a subcompact sedan that fits between the compact hatchback and compact sedan segments due to its small stature and Proton’s emphasis on giving it a reasonable price.

The vehicle will reportedly be offered in three main variants — the Standard Manual, the Standard Auto, and the Premium Auto that will all feature a 1.3-liter, naturally aspirated 4-cylinder petrol engine that makes 94 horsepower and 120 newton-meters of torque.

The COVID-19 related challenges have been an impediment in the launch of many new cars in 2020 and this year, however, with the news of the vehicle just having touched down on the Pakistani shores, it is safe to say that the launch of the Proton Saga is finally imminent.