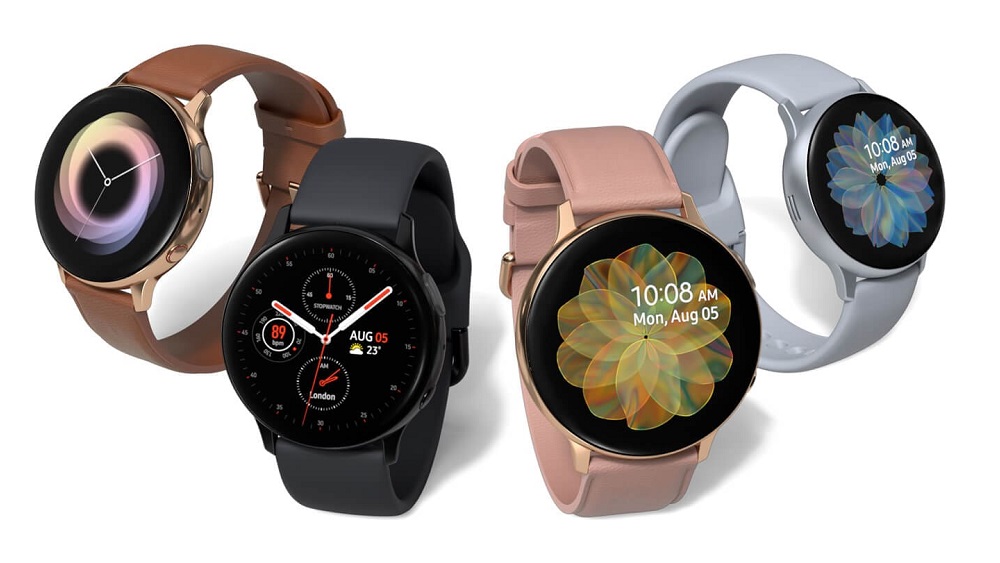 Now, the Korean company is planning to launch successors to these smartwatches. Although, the company rolls out its devices according to a pre-decided timeframe, this time it looks like the announcement could take place earlier than the company’s usual schedule. Normally, the Samsung smartwatches are announced in August along with the Galaxy Note lineup. However, this year, it looks like the company wants to launch the watches before Apple Watch Series 7 to get an upper-hand in the segment.

Reportedly, both Apple and Samsung are gearing up to introduce a feature that will monitor the user’s blood glucose levels. Samsung most likely wants to be the first to launch this new tech.

The company has not officially commented on the matter yet.