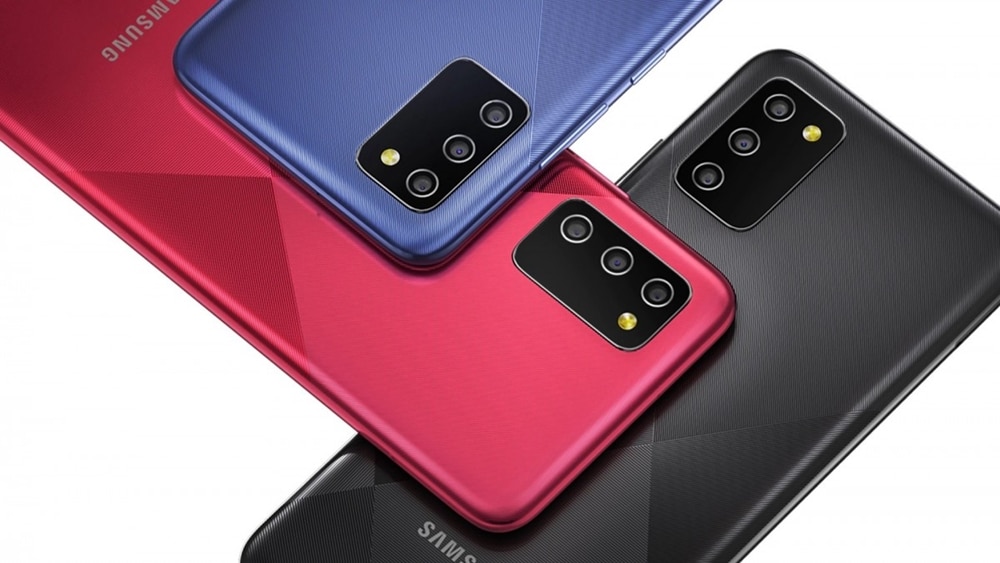 Over the past year, the Samsung Galaxy M-series lineup has gained a lot of traction and most of the phones that belong to the series are best sellers.

The company is reportedly planning to launch a new Samsung Galaxy M42 smartphone that will go official in the European market first before coming to other markets. The handset recently appeared in the Wi-Fi Alliance listing under the model number SM-M426B. Based on the publication, it will be the first device in the Galaxy M-series to come with support for 5G connectivity. Moreover, the handset will run the Android 11 operating system out-of-the-box.

Meanwhile, the Korean smartphone maker is readying to launch the Samsung Galaxy A52 and A72, in both 4G and 5G variants, on the upcoming Galaxy Awesome Unpacked event slated to be held on 17th March.

As far as the launch date of Galaxy M42 is concerned, the company has not revealed anything yet.