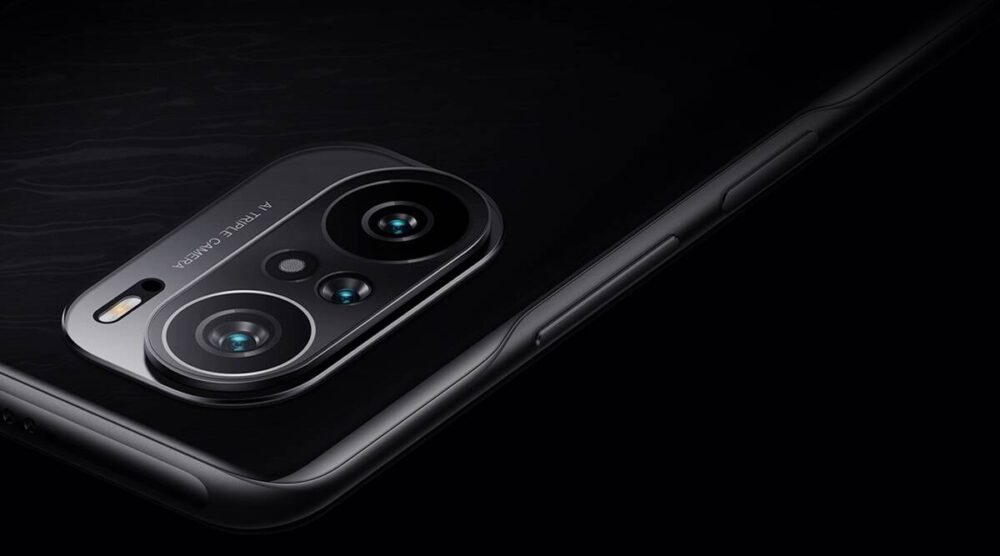 Now that the launch of the Redmi K40 series is out of the way, the lineup is about to go global under the Poco brand name. At least that is what we are expecting to see given the latest teaser from Xiaomi’s sub-brand Poco.

Poco has just shared a letter with its fans where it talks about how no other brand has managed to reach the insane value for money Poco provides to its customers. For context, the Poco F1 was launched for a modest Rs. 40,000 and was the only phone in this price range with a flagship Snapdragon 800 series chip.

However, if you pay attention to the bold text in the letter and put it together, it’s clear that the Poco X3 Pro is coming on March 30. The phone has recently received certification on multiple platforms so it is not surprising to see that a launch is close at hand. 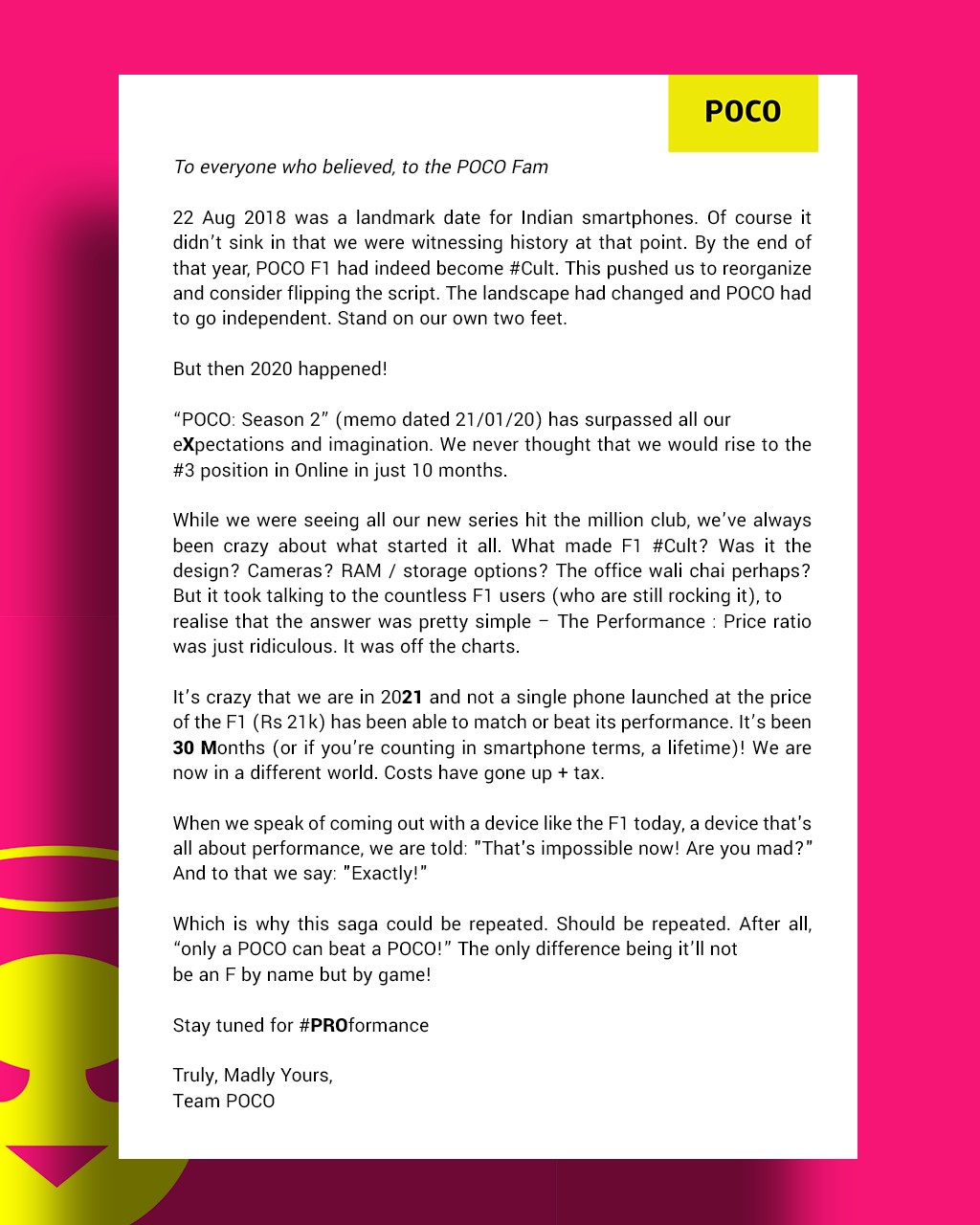 It is unclear what phone the Poco X3 Pro is going to be, but some reports have speculated that it will be the global variant of the Redmi K40 Pro. However, this seems to be conflicting with some previous reports that said that the Redmi K40 will be called the Poco F3 internationally and the Mi 11X in India.

Unofficial claims have said that the Poco X3 Pro will feature a Snapdragon 800 series chip, a 120Hz display, and it will be a 4G phone, unlike its Chinese counterpart. It may have up to an 8/256 GB memory configuration.