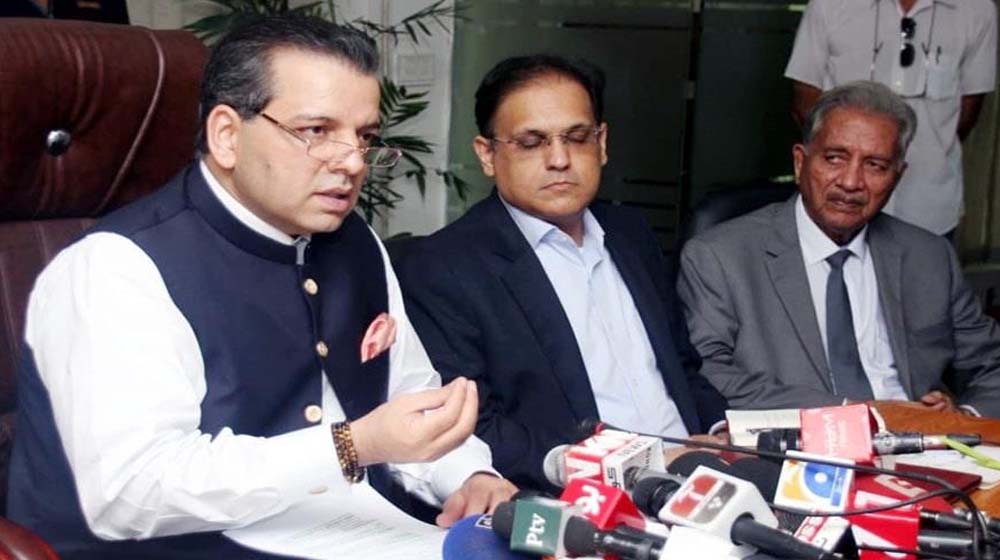 The Punjab government has directed public and private schools in the province to wrap up their examinations by Friday (March 19).

In a statement on Twitter, Punjab Education Minister, Murad Raas, said that all schools would be shut down completely after Friday.

Raas also asked schools to adjust their schedules accordingly. He warned that the educational institutes found in violation of the order would be sealed.

ANNOUNCEMENT:
All Public & Private schools are only allowed to take examinations (Send Ups & Entry Exams) till Friday 19th March, 2021. After Friday all Schools will be shut down completely. Please adjust your schedules accordingly. Anyone in violation will be sealed.

The minister also clarified that this announcement is limited to Lahore, Rawalpindi, Multan, Sialkot, Faisalabad, Gujranwala, Gujrat, and Sargodha.

On March 10, Federal Education Minister, Shafqat Mahmood, had announced to close schools for two weeks starting March 15 in seven districts of Punjab and Islamabad amid the sharp rise in coronavirus infections being termed as the third wave.

Utility Stores To Be Digitized Nationwide

Addressing a press conference, the minister had said that the decision was in line with the recommendations of the National Command and Operations Centre (NCOC).

Following this, the provincial education minister had said that all public and private schools in Lahore, Faisalabad, Gujranwala, Gujrat, Rawalpindi, Multan, and Sialkot would be closed for spring break from March 15 to March 28.

However, Murad Raas had allowed exams to continue as per the schedule.