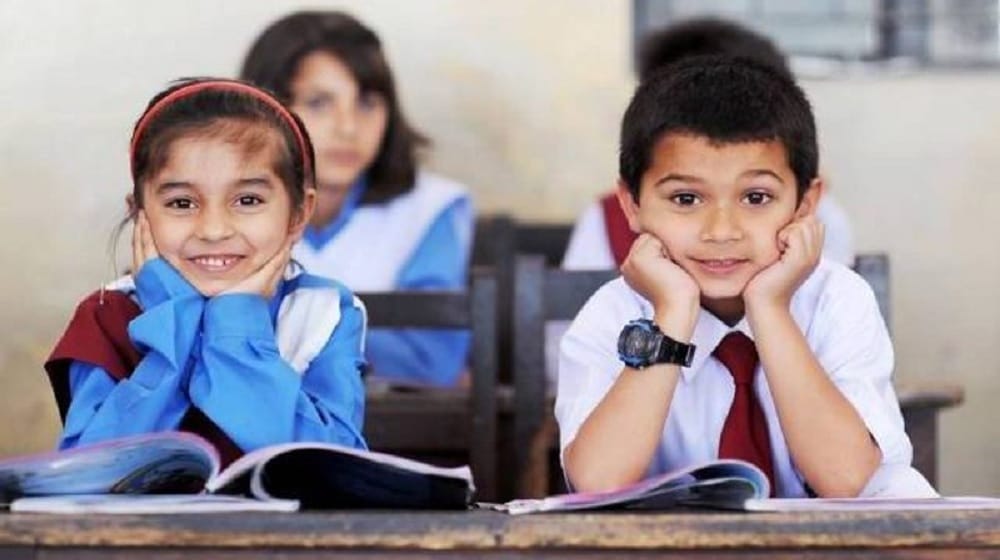 Khyber Pakhtunkhwa’s (KP) Minister for Elementary and Secondary Education, Shahram Tarakai announced on Tuesday that the government has decided to close the schools in nine districts due to the surge in coronavirus cases.

The decision was taken in a meeting of the Provincial Task Force (PTF) that was chaired by the provincial Chief Minister, Mahmood Khan, in which the pandemic situation was reviewed. It was agreed that schools in nine districts with a positivity rate of over ten percent would be closed.

Murad Raas Orders to Shut Down Schools in Punjab by Friday

Minister Tarakai spoke at a media briefing after the meeting and declared that the schools in Charsadda, Mardan, Swabi, Nowshera, Kohat, Malakand, Swat, and Dir Lower will remain closed from tomorrow (17 March) until 28 March.

The educational institutes in Peshawar were already closed under the directives of the National Command and Operations Centre on 10 March.

The attendees of the meeting also decided to constitute a committee comprising Taimur Saleem Khan Jhagra, Shaukat Yousafzai, and Kamran Bangash to review the potential closure of the local markets.

The meeting was attended by provincial ministers, the Corps Commander Peshawar, the Chief Secretary KP, the IGP, and administrative secretaries.