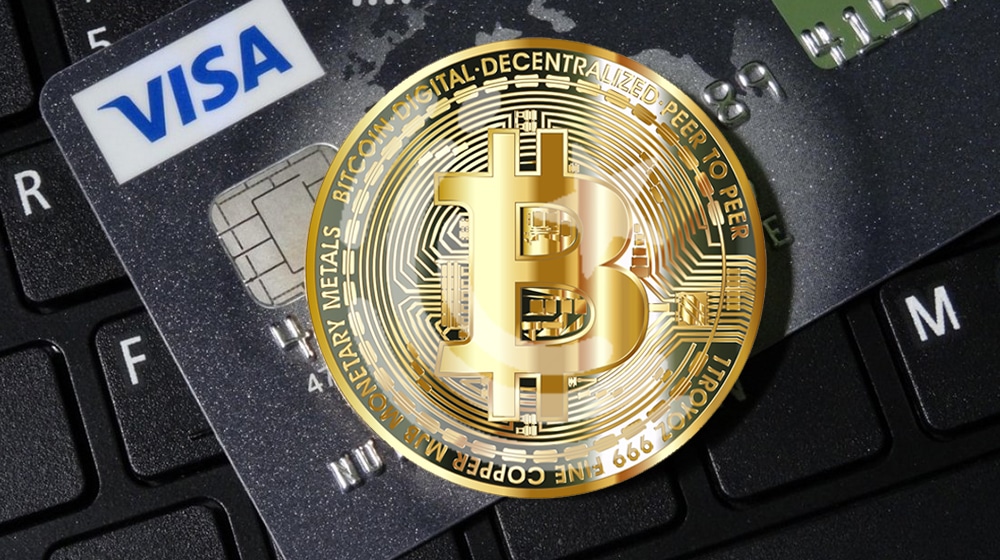 After a rough few days, the crypto streets look like they’re back on the mend. The global market cap has started reversing from its weekly low of $1.64 trillion and now sits casually in the $1.72 trillion range.

Reports in Yahoo Finance suggest that the Bitcoin (BTC) recovery, in particular, appears to have been aided by comments made by payment giant Visa that the company is actively working with BTC wallets to allow the seamless exchange of crypto to paper money, thus enabling the world-famous digital currency to be used anywhere Visa is working.

Visa’s CEO Alfred Kelly confirmed the news on a podcast, stating that the service will work “at any of the 70 million places around the world where Visa is accepted”.

Visa CEO, Al Kelly: “We’re trying to work with some Bitcoin wallets to allow #Bitcoin to be translated into a fiat currency and therefore immediately be able to be used at any of the 70 million places around the world where Visa is accepted.”

At the time of writing, Bitcoin was retaining base at $55,000, which looks like the new zero-point for the currency to calibrate its trend moving forward.

Pakistan Has The 2nd Worst Air Quality in The World: Report

Other currencies showed minor hits on the Coinbase exchange docket, with Ethereum down just 0.6 percent and sitting above $1,700. It was a similar story further down the market table – a mixed bag of drowsy gains and losses as the market begins its familiar movement sideways after a rough couple of days.

Perhaps the biggest performance of the night – after BTC – was Cardano’s climb into the top 3 biggest cryptocurrencies list. The project’s total market cap currently sits slightly above $40 billion, above the Binance coin.