Pakistani rupee continued its appreciation for the fourth straight session in the interbank market, posting a gain of 29 paisas on Thursday.

Rupee Makes Huge Gains Against the US Dollar Rising by Nearly Rs. 1

He said, “This summer, Ramzan-induced pilgrimages are halted and the third wave in Pakistan is preventing summer vacations also. Moreover, SBP is reducing transaction costs of remittances as well, along with rejoicing the RDAs money. Therefore, expect the currency to remain stable. It is an opportune time for the SBP to build reserves. Exporters are being disadvantaged now.”

The Pakistani Rupee has gained Rs. 12.97 against the USD since its lowest in August last year, where it traded at Rs. 168.43 to the USD in the interbank currency market.

Experts and currency dealers are projecting Rupee to appreciate further in the coming weeks.

According to the experts, the decline in REER boosted trader sentiment. Another factor that contributed to market confidence was the news of the government taking on board foreign banks to sell bonds. 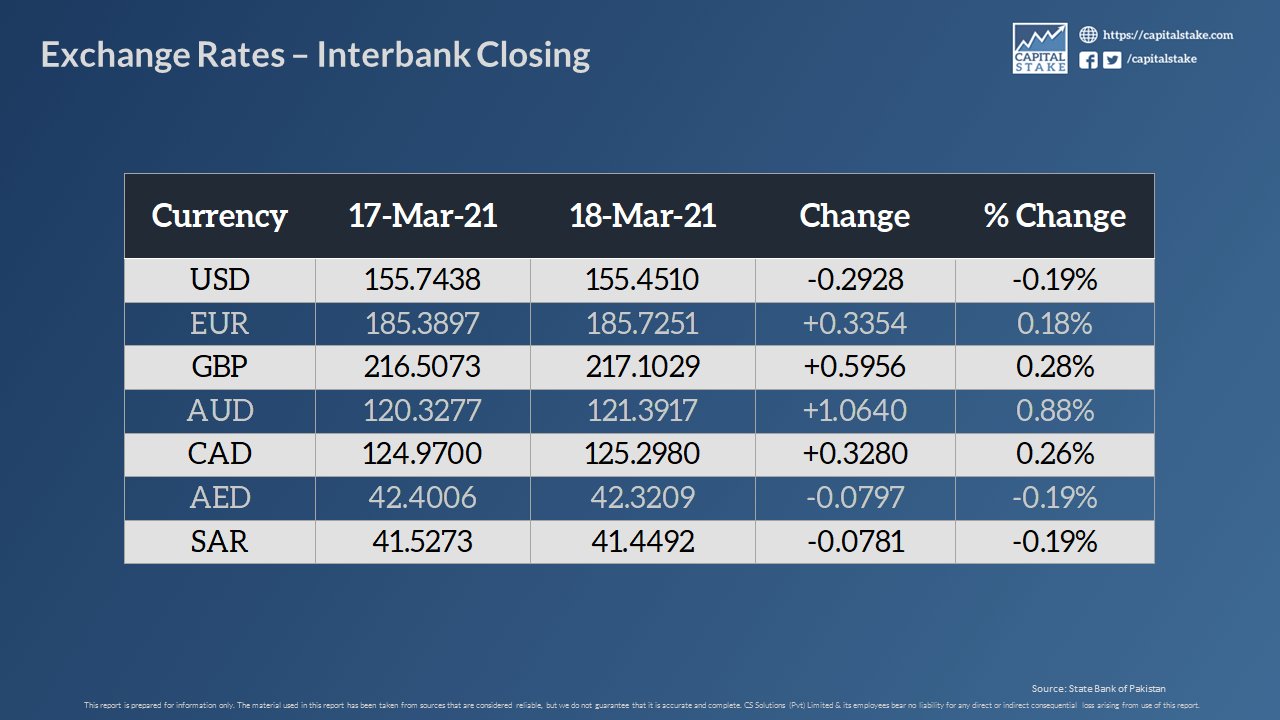 The PKR had also been posting blanket gains against all the major currencies since the beginning of the week. Thursday, however, saw PKR’s gains erode against Euro, Pound Sterling, and Canadian Dollar.

On Monday, the PKR had posted a loss of 1 paisa against the AUD but reversed it on Tuesday with a notable gain of 78 paisas and added improvement of 65 paisas on Wednesday. Thursday brought losses for PKR against the AUD too, and it went down by Rs. 1.06.

Rupee Reaches Another High Against the US Dollar and Other Currencies 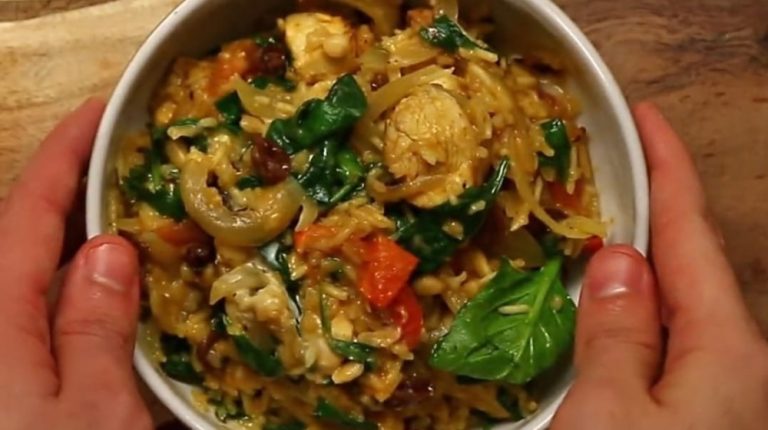