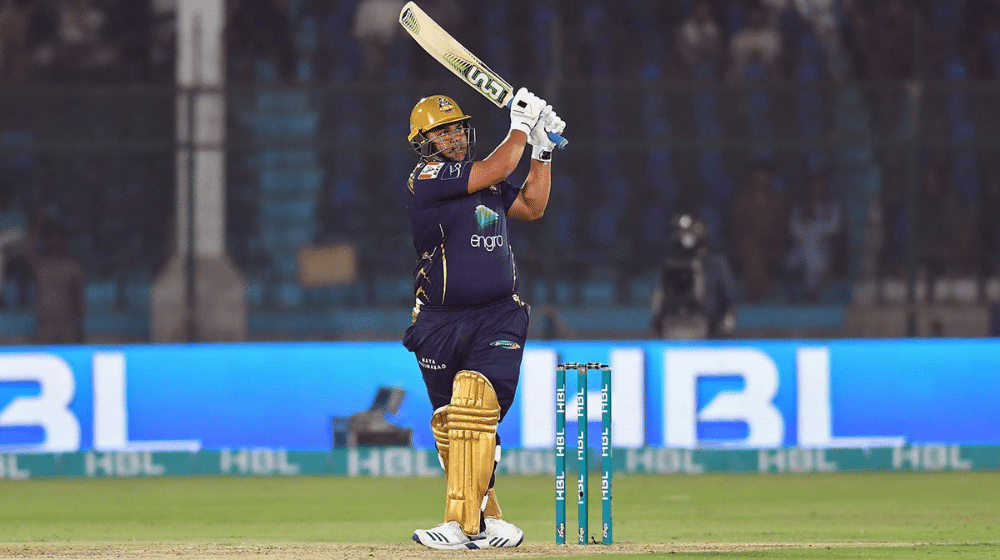 Hard-hitting Batsmen like Azam Khan should be included in the national T20 side, Director of the Pakistan Cricket Board (PCB)’s National High-Performance Centre (NHPC), Nadeem Khan, has suggested.

Azam, who is the son of former wicketkeeper-batsman Moin Khan and nephew of Nadeem Khan, has put up some strong batting displays in the Pakistan Super League (PSL) and Lanka Premier League (LPL) since making his domestic T20 debut in 2019.

While speaking with Cricket Pakistan, Director NHPC said that Azam Khan has improved his overall game significantly during the last couple of years. However, Azam still needs to do a lot of work to improve his fitness.

Nadeem Khan added that thanks to his performances, PCB’s Selection Committee has invited Azam Khan to NHPC to work under world-renowned coaches.

Regarding the fees to register the Cricket Clubs (CC) and City Cricket Associations (CCA), Nadeem Khan noted that the registration fee has been increased in view of prevailing inflation. However, all of the collected money will be spent on the relevant CCs and CCAs.

As for PSL 6 which came to a premature end after several players tested positive for COVID-19 in PCB’s bio-secure bubble, Director NHPC said that it would be unfair to single out any stakeholder for the postponement of the PSL.

Nadeem Khan asserted that PCB has learned from the mistakes that led to the abrupt suspension of PSL and will ensure not to repeat those mistakes in the future.