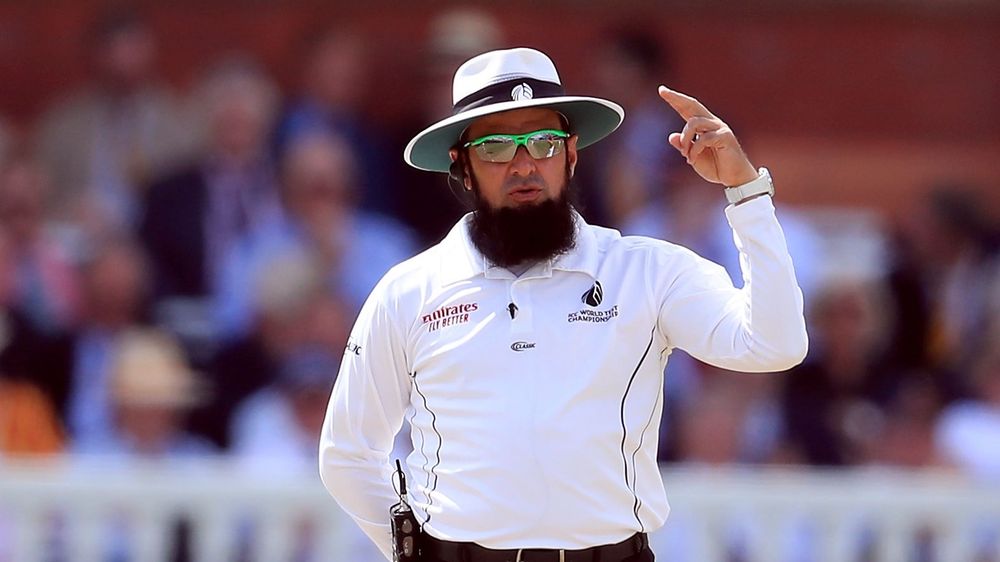 The 52-year-old achieved this milestone in the third and final Twenty20 International between Afghanistan and Zimbabwe at Sheikh Zayed Stadium in Abu Dhabi on Saturday.

Dar shared a video message to express his gratefulness on this occasion. He thanked his fans, family, and parents for their unconditional support and dedicated this milestone to his parents and family in a video message shared on his official Twitter account.

I thank the International Cricket Council (ICC), the Pakistan Cricket Board (PCB), and the media for their support.

The legendary umpire has supervised 136 Tests, 211 ODIs, and 53 T20I matches in his illustrious career stretching over two decades.

Govt to Transform Charna Island into a National Marine Park

Dar, a member of the Elite Panel of ICC Umpires, has won multiple awards in his career. He won the ICC’s Umpire of the Year award for three years consecutively from 2009 to 2011.

The global cricketing body also congratulated the Pakistani umpire on reaching the milestone.