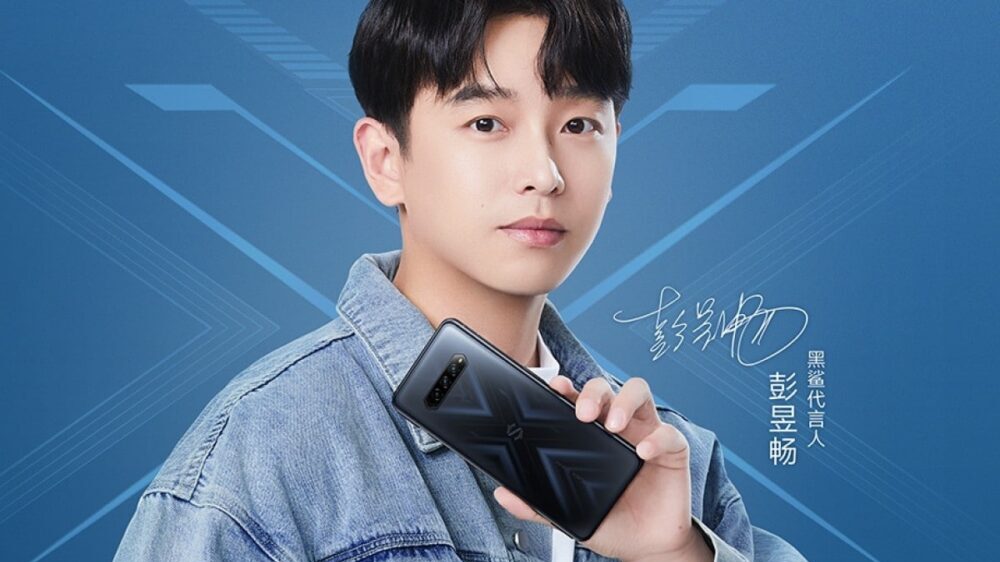 The Xiaomi Black Shark 4 and 4 Pro have arrived as some of the cheapest, if not the cheapest gaming phones in the market. Starting at only $383 and $615, the two phones make little to no compromises when it comes to gaming performance and features.

The Black Shark 4 and 4 Pro are mostly the same phones, with the exception of chipsets and camera configurations.

The display is a 6.67-inch AMOLED panel with a 120Hz refresh rate and 720Hz touch sampling rate, which is one of the highest seen on a smartphone yet. Xiaomi has also launched the “e-sports gaming gloves” alongside the Black Shark phones for the most competitive gamers.

The display resolution is 1080p and the fingerprint sensor is underneath the panel with support for fast unlocks. There are pressure-sensitive shoulder keys that can recognize both hard and light presses and a mode switch button on the right for different profiles. This is similar to OnePlus’s alert slider, but more gaming-oriented.

The base Black Shark is paired with the Snapdragon 870 SoC, while the Pro sibling gets the Snapdragon 888. Memory options go up to 16GB/512GB on the Pro, while the vanilla only goes up to 12GB/256GB. Both have LPDDR5 RAM and UFS 3.1.

The latest version of JOYUI 12.5, based on Android 11 is designed to allocate as many sources to gaming as possible while keeping notifications quiet. It can also focus on reducing battery use when needed.

Xiaomi’s all-new RAMDISK feature is exclusive to the Pro model which lets the phone use the RAM as disk storage. This significantly boosts the performance of a particular game or app.

The horizontal triple camera setup is the same on the two phones, except the Pro model has a 64MP main sensor and the base model has 48MP. Both get an 8MP ultrawide unit as well as a 5MP auxiliary sensor. This camera setup can record 1080p videos at 960fps slow motion.

The 4,500 mAh battery (same for both phones) is split into two to enable 120W super fast charging. This technology is able to charge the phone from 0 to 100% in only 14 minutes.

The Black Shark 4 and 4 Pro have a starting price of $383 and $615 respectively and will be available next month.