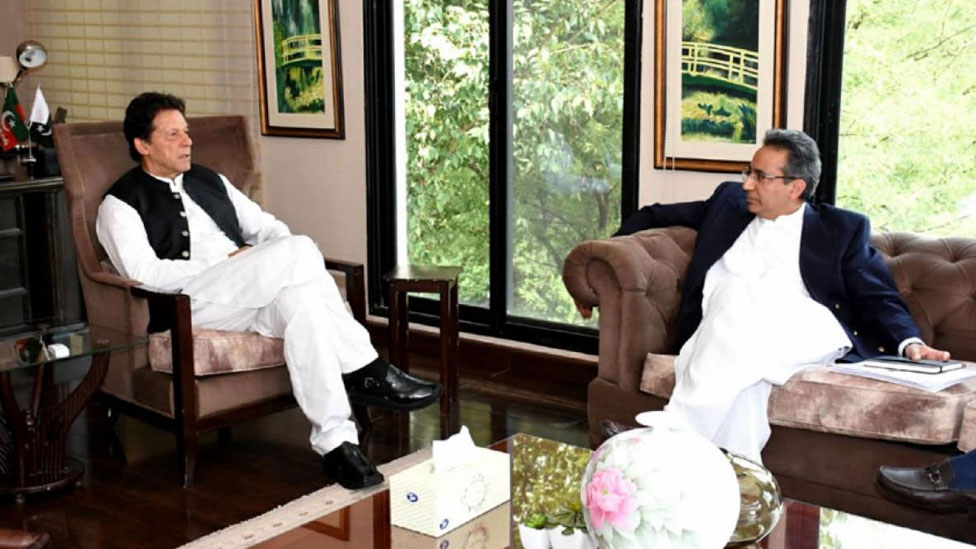 Prime Minister Imran Khan has asked SAPM on Petroleum, Nadeem Babar, to step down on the recommendations of a committee probing the petrol crisis.

The Minister for Planning, Development and Special Initiatives, Asad Umar, revealed this in a press conference on Friday. He said that the decision was made on the recommendations of an inquiry carried out by the Federal Investigation Agency (FIA) to probe the reasons behind the petroleum shortage last year.

Secretary for Petroleum Division, Mian Asad Hayauddin, will also be asked to report to the Establishment Division once his replacement is finalized.

Umar clarified that the move does not indicate that the two have been involved in any wrongdoing. It is merely that they failed to fulfill their responsibility.

The prime minister has decided that the entire chain (responsible for the crisis) has to be investigated […] this decision was made so that no doubt remains of any one person’s possible involvement.

Umar also touched on the recommendations made by the federal cabinet’s committee, comprising of Shafqat Mahmood, Azam Swati, and Shireen Mazari.

Asad Umar said these recommendations have been divided into three categories, which are administrative action against those responsible, revision of the law to ascertain the roles of each regulator, i.e., OGRA and Petroleum Division, in this case, and improvements in the overall performance of Petroleum Division.