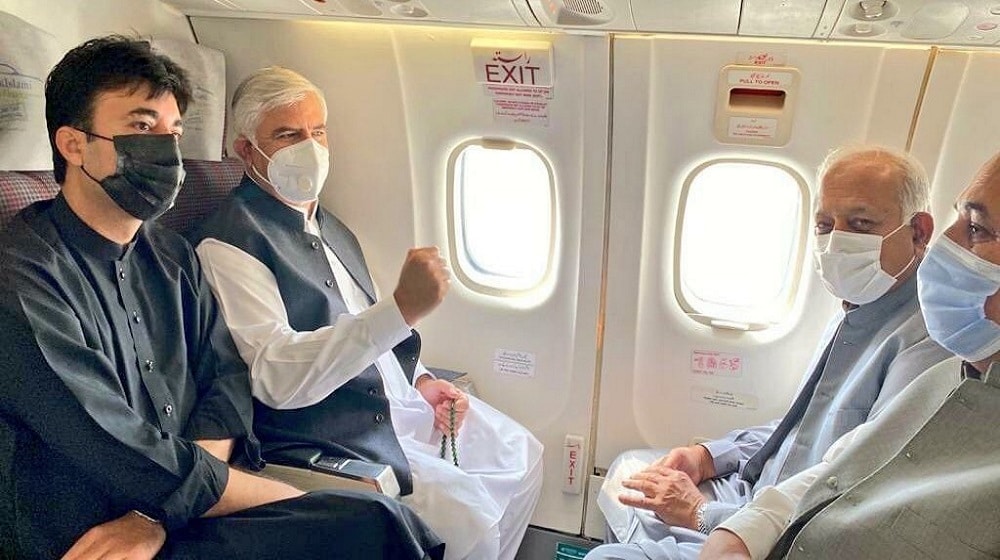 The inaugural flight of Pakistan International Airlines (PIA) landed successfully at the Saidu Sharif Airport in Swat on Friday after a gap of 17 years.

The Chief Minister (CM) of Khyber Pakhtunkhwa, Mahmood Khan, addressed the elders of Swat after the flight landed and said that the recommencement of the flight operations on this route after years had been a longstanding demand of the people of Swat Valley, which has been fulfilled by the federal government.

He added that the resumption of flights to Saidu Sharif is a historic step that will facilitate passengers, boost tourism in the entire Malakand division, and create opportunities for jobs, investments, and trade for the people.

“The promotion of tourism is one of the top priorities of the PTI government and the vision of Prime Minister Imran Khan”, he stated.

The CM announced that the provincial government will also extend the runway of Saidu Sharif Airport, and revealed that “an Austrian investor has selected Swat to establish a skiing village of hundreds of houses that will promote tourism and international skiing sports” there.