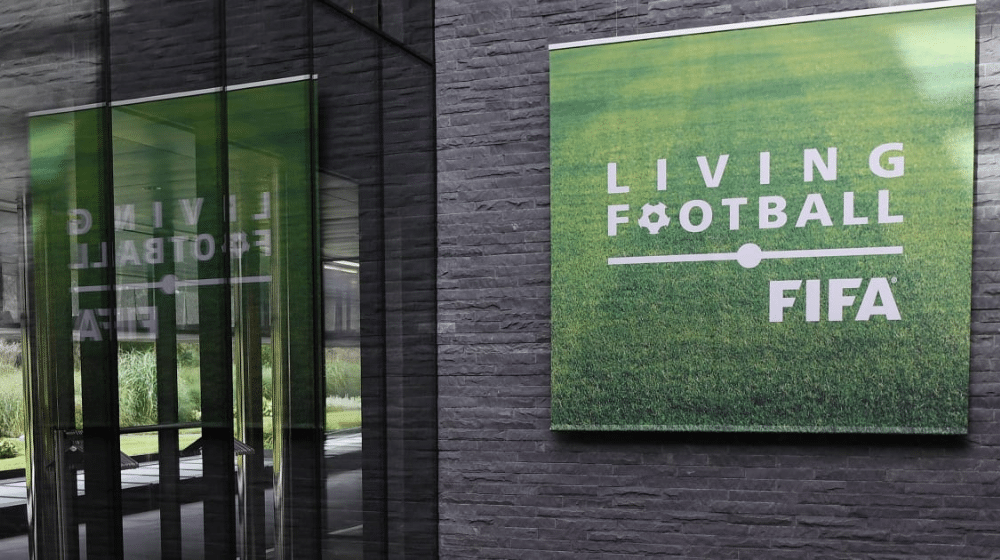 FIFA has issued an ultimatum to the Pakistan Football Federation (PFF) to hand over the reins to the Normalization Committee, or the country will be banned from participate in any football-related activities. This will be the second time in four years that Pakistan will be banned by FIFA.

FIFA issued a statement condemning the actions of the Ashfaq Hussain Shah-led group and warned of stern action against the PFF. Ashfaq-led group ransacked the PFF Headquarters in Lahore on Saturday, taking control of the organization’s accounts and checkbooks, and escorted the Chairman of the Normalization Committee, Haroon Malik, out of the building.

FIFA issued a deadline of Wednesday, 31 March, 8 pm, to the Ashfaq-led group to vacate the premises of PFF headquarters. 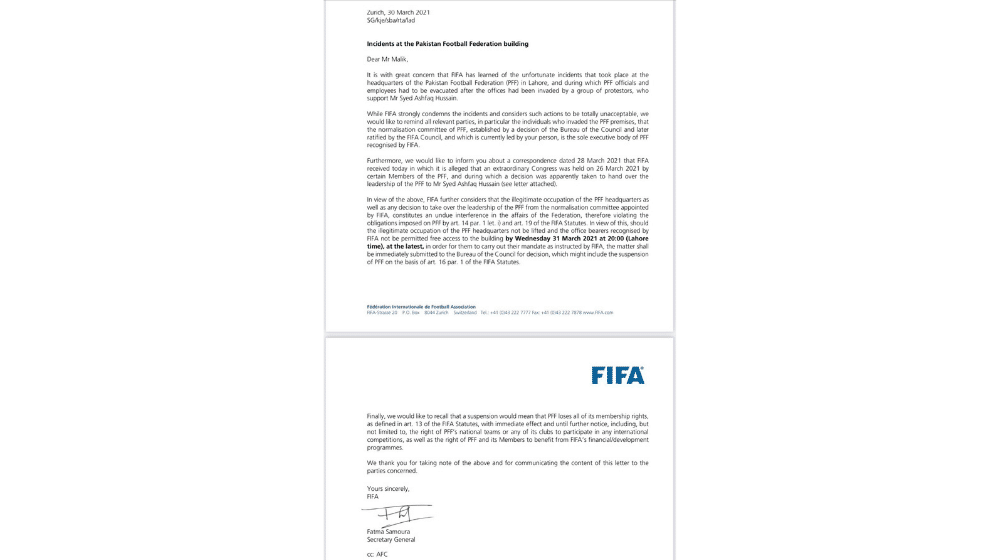 Ashfaq, unfazed by FIFA’s ultimatum, has refused to leave the office and said that FIFA can go ahead and ban Pakistan.

“There is no way we are going to hand over the PFF headquarters back to the PFF NC, which since its appointment in September 2019 has done nothing to extricate Pakistan football from its long-running crisis,” he said.

Ashfaq became the president of PFF in 2018 after winning the elections conducted on the orders of the Supreme Court. However, FIFA refused to recognize him as the president according to their ‘no third-party interference’ rule. Instead, FIFA appointed a Normalization Committee in the country to restore football activities in the country.