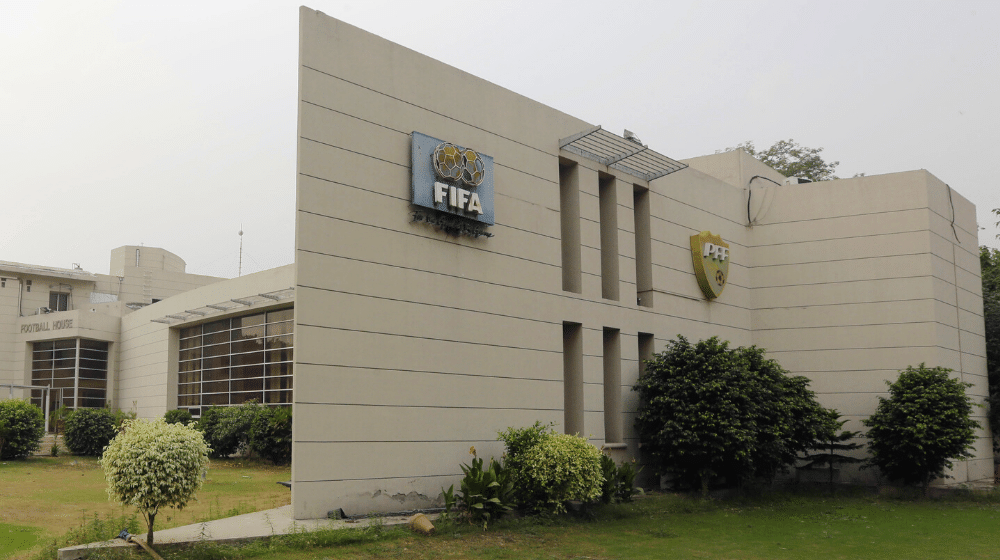 The headquarters of the Pakistan Football Federation (PFF) came under attack on Saturday morning by the former PFF President, Syed Ashfaq Hussain Shah, along with his officials. FIFA-appointed Chairman of the Normalisation Committee, Haroon Malik, was forced to hand in the organization’s checkbooks and accounts and was moved out of the building, along with the other employees.

The headquarters was attacked by former PFF employees. The former employees wreaked havoc and forced the serving employees to move out of the building. The incident caused an uproar in the footballing community, but no action against the perpetrators has been taken as of yet.

Haroon Malik released a video on Twitter discussing the events of the incident:

As a result of the takeover, the National Women’s Football Championship, which garnered the interest of the fans over the past few weeks, was canceled, casting a dark shadow over the future of football in Pakistan.

The former president of PFF, Syed Ashfaq Hussain Shah, was elected as the president of the body in 2018 on the directives of the Supreme Court of Pakistan. Football governing body, FIFA, and Asian football governing body, AFC, refused Shah’s appointment due to the ‘third-party involvement.’ FIFA took action and appointed Humza Khan as the Chairman of the new Normalization Committee in 2019. Malik replaced Khan as the Chairman in December 2020.

Five-Star Hotel to be Constructed Near Gaddafi Stadium

The latest incident has left the footballing community in Pakistan baffled. There are fears that footballing activities in the country will be banned by FIFA once again. Pakistan has already faced the wrath of FIFA before as Pakistan was banned from football in 2015 due to third-party involvement.

Malik has predicted that Pakistan football will suffer a similar fate. He said,

FIFA takes these matters strongly and will likely ban Pakistan, which means we won’t have functional football for five years. This will just kill football in the country.

Imagine sacrificing everything,leaving your job,schools,family commitments, fighting to change the mindset of a whole community,for the thing u love the most,just to get disappointed & heartbroken again & again.Pakistani footballers have been living this nightmare for years now. https://t.co/IDB9pUpM17

If only we can complete this tournament r.n & not let all our hardwork, efforts & sacrifices go in vain. Months of training; resigned from 2 jobs right before tournament so I could stay here for a month. And nw this. DISAPPOINTED! @daniutus25 @PakistanFF @JAfridi10 @FootballPak https://t.co/VCoLl2FXb6