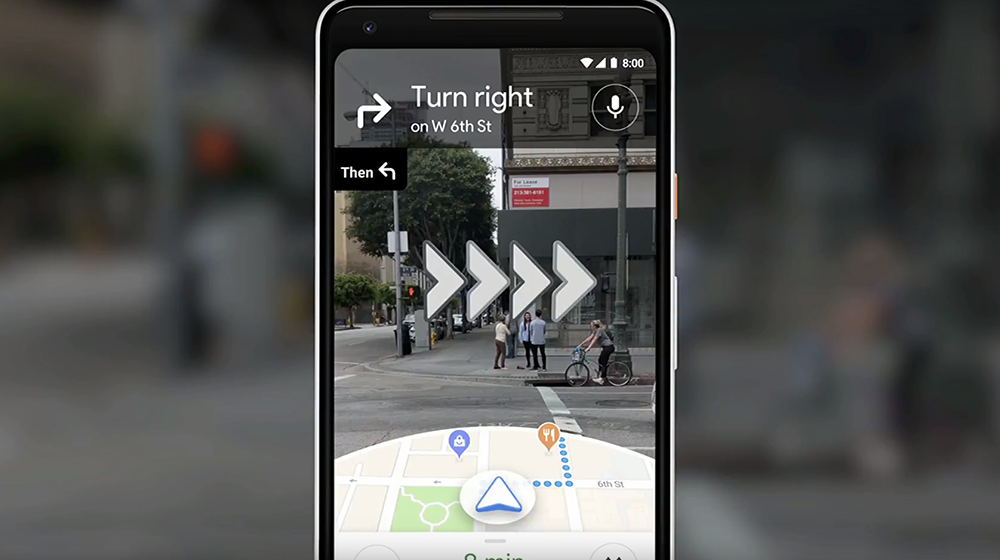 Tech giant Google has announced several exciting features for the Google Maps application. Perhaps the coolest feature under the hood is the integration of AR technology that would essentially help users find their way through indoor spaces such as airports, shopping malls, and train stations.

Google is calling it the Live View AR feature, and from the looks of things, it looks promising.

The updated Google Maps feature overlays digital guides on top of real-world directions, indoors, as you look through your phone’s display. 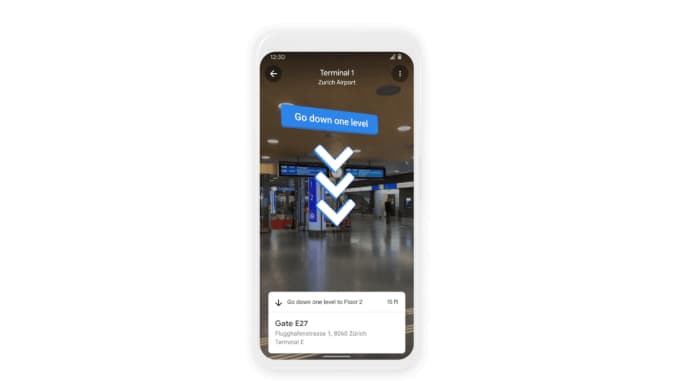 For instance, say you’re at an airport looking for your designated gate, or an ATM. Your geeky instinct will tell you to use Google Maps if the physical signboards along the way don’t make much sense. After selecting the right options and tapping on the Start button, the markers on your phone’s screen will guide you with arrows and other digital indicators.

Regarding rollouts, Google has stated that the feature will work within a few states for testing purposes. The company expects to go global with the new feature in the coming few months, starting from airports, malls, and transit stations in Tokyo and Zurich.