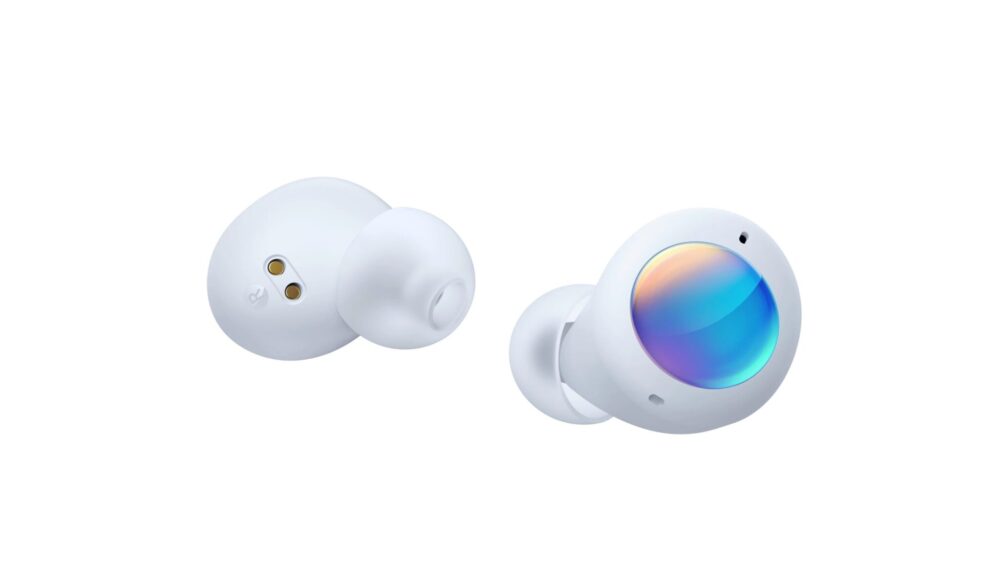 Back in February, Realme launched the Buds Air 2 in India which eventually made its way to other markets around the globe. Two months later, we are now getting a cheaper version of the TWS earbuds in Pakistan called the Realme Buds Air 2 Neo which start at Rs 7,999. Buds Air 2 Neo has almost the same design as the Buds Q launched by Realme in 2020. These come in two colors including Active Black and Calm Gray, one of which is shown in the image above. Each earbud has a 10mm audio driver and is IPX5 splash resistant.

The buds connect to your phone using Bluetooth 5.2 and support different audio codecs including AAC and SBC. However, the main highlight of the Buds Air 2 Neo is that it has support for ANC (Active Noise Cancellation) and ENC (Environmental Noise Cancellation). This is thanks to the new Realme R2 chip present inside.

Realme says that the ‘ANC Mode’ on these earbuds is capable of reducing external noise up to 25dB. Further, these also come with ‘Transparency Mode’ and a low latency mode for gaming purposes.

As mentioned earlier, the Realme Buds Air 2 Neo has been launched in Pakistan for only Rs 7,999, but buyers can also get it for Rs 5,999 during the flash sale.