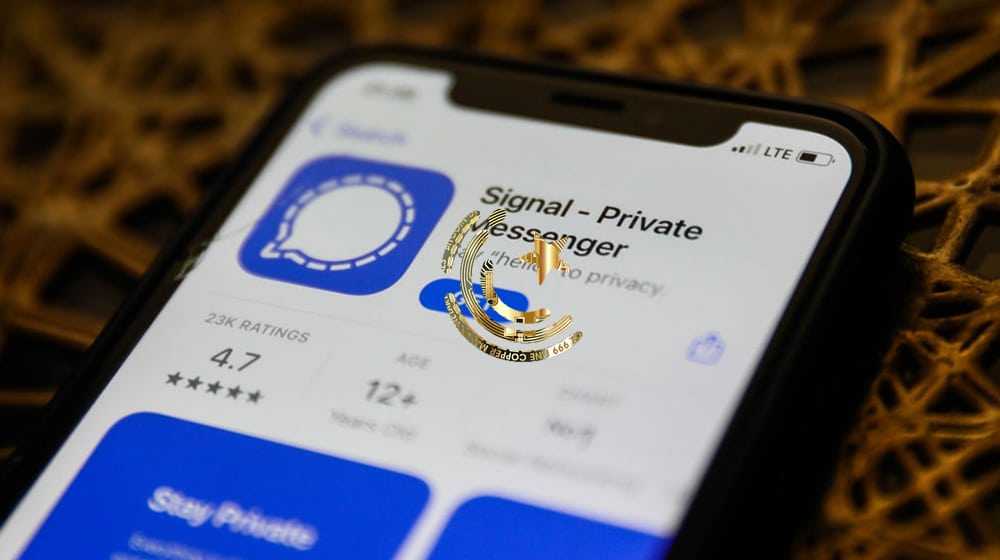 WhatsApp competitor Signal has announced support for cryptocurrency payments, a world-first for any messaging app.

The latest Signal betas are rolling out today! If you're a beta tester in the UK, you can also help us test payments in Signal: https://t.co/mwKOCkm8yn pic.twitter.com/XuLtqThQ38

According to a report in Decrypt, users of the privacy-focused app can now exchange MobileCoin — a “privacy coin” — directly though Signal. Currencies such as Bitcoin and Ethereum are in the pipeline, expected rollouts have been scheduled in the coming months.

Signal has been teasing a move into the crypto game for quite some times now. Creator Moxie Marlinspike, the adviser for the MobileCoin network, told a news outlet,

Furthermore, a landing page on the Signal Foundation site says that a non-profit company, which backs the app, has started accepting donations in digital fiat including Bitcoin Ethereum, Litecoin, ChainLink and Zcash. While there’s no apparent development behind integrating all cryptocurrencies to Signal’s mainframe, the executives running the app are hopeful that this changes soon.