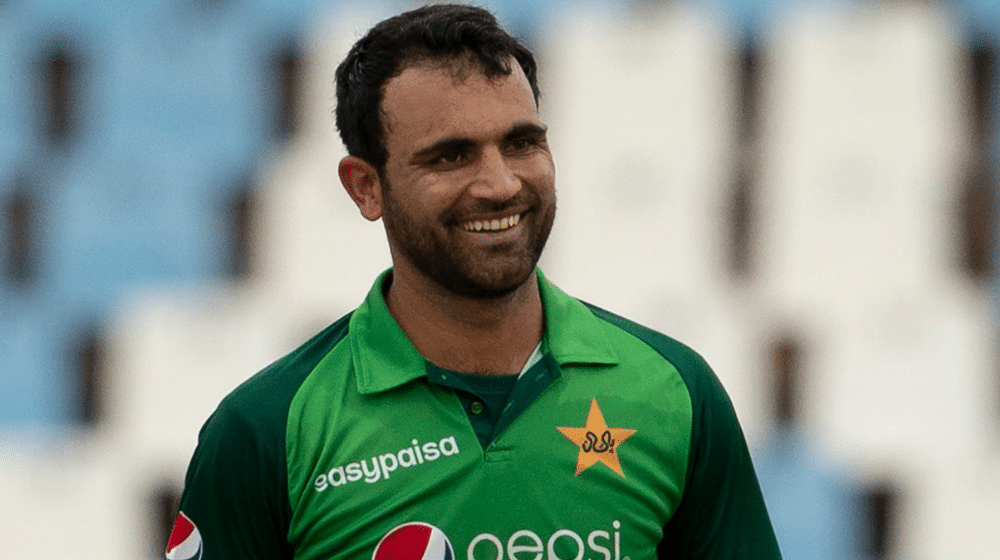 Pakistan’s opening batsman, Fakhar Zaman, scored his second successive century in the 3rd ODI, helping Pakistan to a historic ODI series win against the Proteas in South Africa. Fakhar’s knock of 101 off 104 balls, propelled Pakistan to a challenging total of 320 at the Centurion, which the bowlers were able to defend comfortably, handing Pakistan a 28 run win in the series decider.

Most Runs After 50 Innings

Most Runs in a 3 Match ODI Series

Fakhar’s innings of 193 off 155 balls in the second ODI also saw him complete his 2,000 ODI runs, becoming the joint ninth quickest player in the world to do so. He took only 49 innings to achieve the feat overtaking Virat Kohli who took 53 innings.

Pakistan will be looking to take full advantage of Fakhar’s great form in the upcoming T20I series. The selection committee has included him in the T20I squad at the request of the team management although he wasn’t part of the squad earlier.

The T20I series is scheduled to begin on 10 April in Johannesburg.