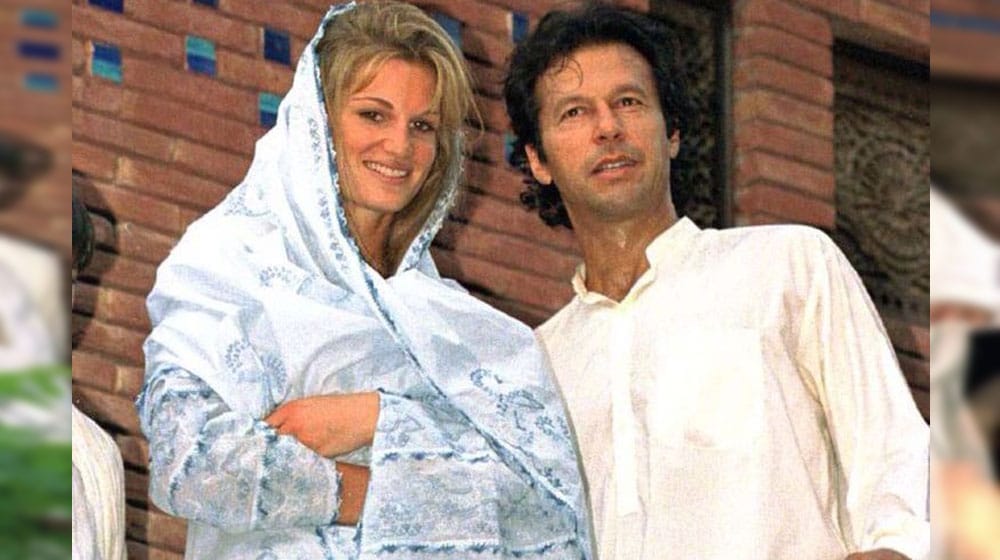 The former wife of Prime Minister (PM) Imran Khan, Jemima Goldsmith, has come out in support of him after a UK newspaper misquoted his comments about modesty.

The Daily Mail published a story on Wednesday, misinterpreting one of PM Khan’s comments from the live telethon on the rise of rape cases in Pakistan.

While suggesting capital punishment for rapists and pedophiles, Imran Khan also emphasized modesty and the concept of purdah (veiling) for women to avoid tempting such individuals.

This entire concept of purdah (covering up or segregating) is to avoid temptation, not everyone has the willpower to avoid it.

We have introduced a very strict ordinance against rape and pedophilia. However, this alone, would not curb rape in society as our entire social system will have to fight against this menace. This is why there is a concept of Pardah in the Quran. The entire concept of purdah is to avoid temptation, not everyone has the willpower to avoid it.

Although his comment was balanced according to the Quran, an organized campaign has been launched against him while targeting a cherry-picked statement.

PM Khan, who has recently converted a bill into law to introduce capital punishment and the chemical castration of rapists, is being portrayed as a ‘rape apologist’.

Nonetheless, Jemima was quick to jump to his defense on Twitter. Replying to the Daily Mail’s story, she first shared a Quranic verse that commits men to restrain their eyes and guard private parts. She then added that the next verse orders the same for women.

“Say to the believing men that they restrain their eyes and guard their private parts." Quran 24:31

The onus is on men. https://t.co/StkKE3HIPM

In her next tweet, Jemima defended Khan by saying that his words seem to be misrepresented and mistranslated.