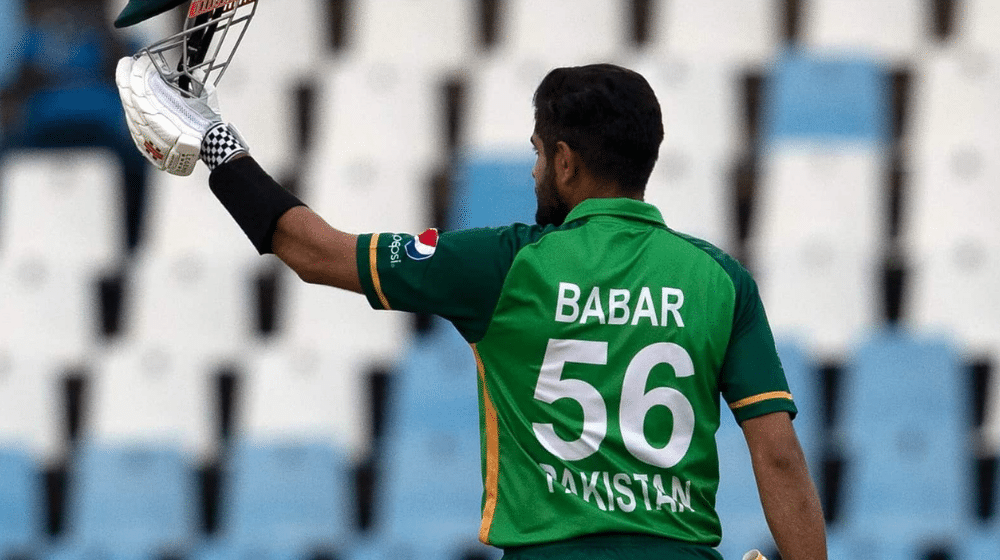 Former Pakistan wicket-keeper, Rashid Latif, is full of praise for the star top-order batsman, Babar Azam. Latif believes that Babar is one of the best Pakistani batsmen in history and is better than legends such as Mohammad Yousuf, Inzamam-ul-Haq, Younis Khan, and Javed Miandad.

Pakistan’s all-format captain has been the spine of the Pakistani batting unit over the past few years and has already broken various national and international records despite only playing international cricket for six years. Babar scored 228 runs in the recently concluded three-match ODI series against South Africa, taking him to the number one spot in the ICC ODI batsman rankings, surpassing his Indian counterpart, Virat Kohli.

Rashid Latif responded to a tweet that suggested that Babar Azam has been overhyped prematurely. Latif replied, “During my career, I met many great players. Bowlers like Wasim, Waqar, Shoaib, Saqlain, and Mushtaq, and Batsmen like Miandad, Inzi, Yousuf, Saeed, and Younus, but Babar Azam is the most incredible of them all.”

During my career, I met many great players. Bowlers like Wasim , Waqar, Shoaib, Saqlain and Mushtaq and Batsmen like Miandad , Inzi, Yousuf, Saeed and Younus but @babarazam258 is the most incredible of them all.

Babar Azam has been a consistent performer in all three formats. He has scored 2,167 runs at an average of 44.22 in 31 Test matches, and his limited-overs record has been more than impressive. Babar is already the third-highest T20I scorer for Pakistan, having scored 1,730 runs at an average of 48.05 in 47 matches. His ODI record has been exceptional as well, having scored 3,808 runs in 80 matches, and his average of 56.83 is the best for a Pakistani batsman with a minimum of 1,000 ODI runs.

Babar’s next assignment as captain is the four-match T20I series against South Africa. The series is scheduled to begin on 10 April in Johannesburg. Pakistan, currently ranked fourth in the world, will be looking to win the series and get close to the 3rd ranked Australia.