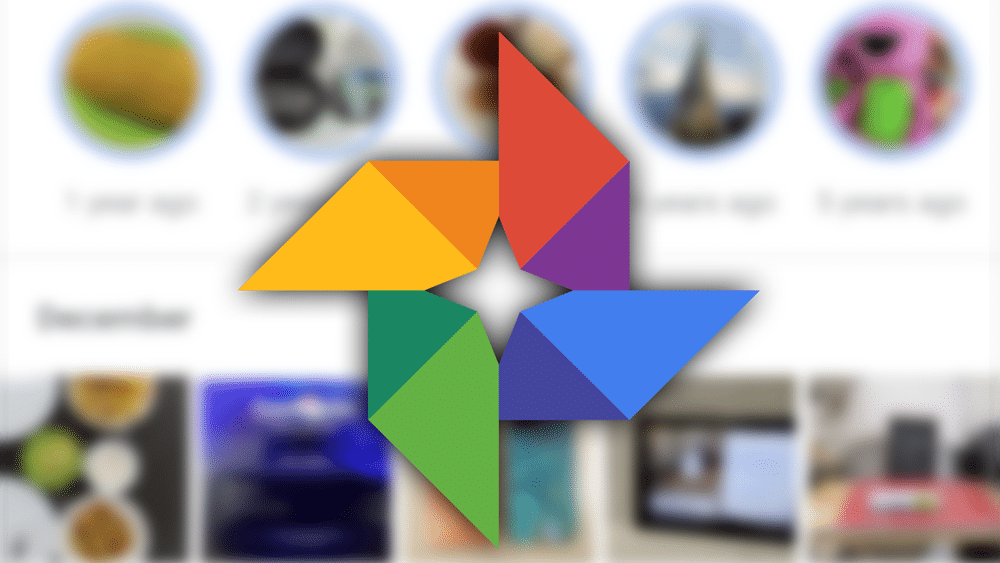 Google Lens has been available on Android for a while now. Its optical character recognition (OCR) feature is pretty useful and allows users to copy text directly from images.

According to a recent report by The Verge, the feature has made its way to Google Photos on desktop. This new feature lets you get a written text from images on your computer. 9to5Google claims that the new feature is being rolled out widely by the search engine giant. However, developers at the XDA say that OCR on Google Photos is not available to them yet.

To check whether you have received the feature or not, go to Google Photos on your desktop, open an image where you have captured some text. This can be a picture of a book, a receipt, or a sign on the road. Let the image load for a few seconds, if the OCR feature is live, a “Copy text from image” button will pop up on the top. Clicking this will open a pane that lets you read the text that Google found. 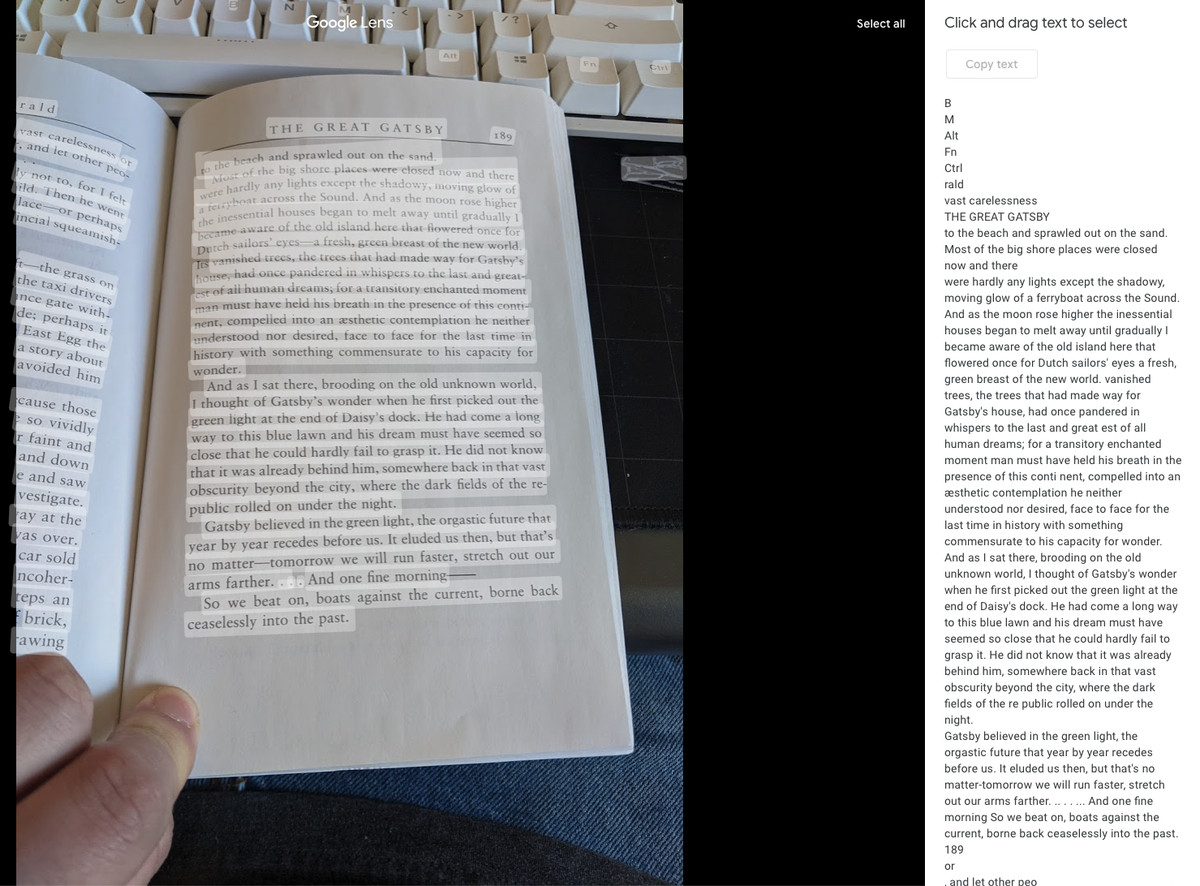 The Verge tested out the results of the Google optical character recognition on desktop and said that the “results were nearly flawless”. It also managed to interpret an “æ” correctly. This feature will be especially useful for copying and pasting text from images of text documents.

Google lens also packs other useful features. However, for now, OCR seems to be the only one that has made it to the desktop.