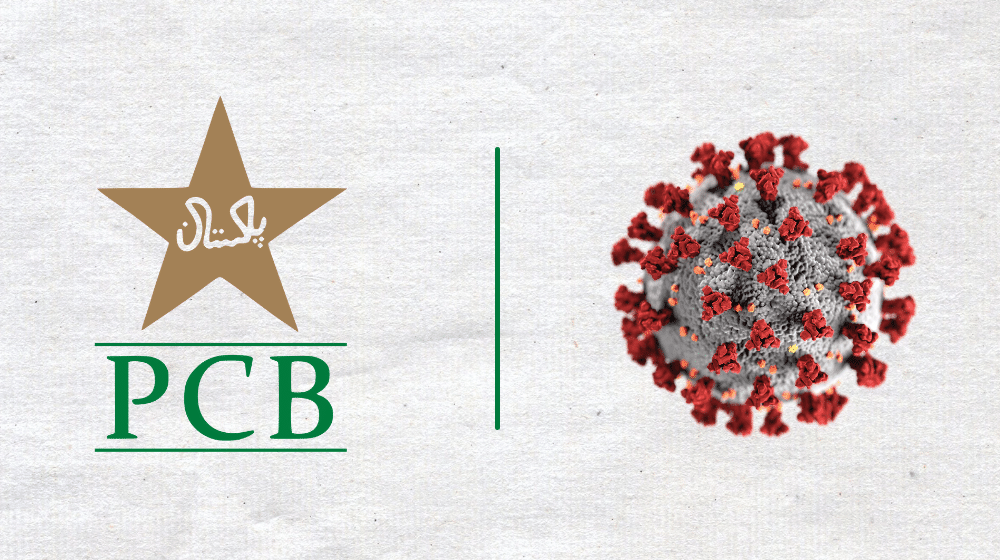 Pakistan has been struck hard by the third wave of COVID-19, with thousands of people testing positive for the virus and hundreds of them losing their lives. Pakistan Cricket Board (PCB) has also been affected with the virus, as two of it’s employees passed away after contracting the COVID-19 virus.

Hafiz Mohammad Bilal, part of the domestic cricket department of the PCB, and Falak Sher, who belonged to the PCB security department, passed away due to COVID-19.

According to PCB’s policy, only 30% of the staff is allowed to come to the office, while the rest of the staff are fulfilling their duties from home. Both Hafiz Mohammad Bilal and Falak Sher were working from home.

Previously, the headquarters of PCB in Lahore had to be shut down after a highly influential employee tested positive for the virus.

Pakistan Super League (PSL) was also postponed after the virus entered the bio-secure bubble, affecting at least nine players and officials taking part in the tournament.