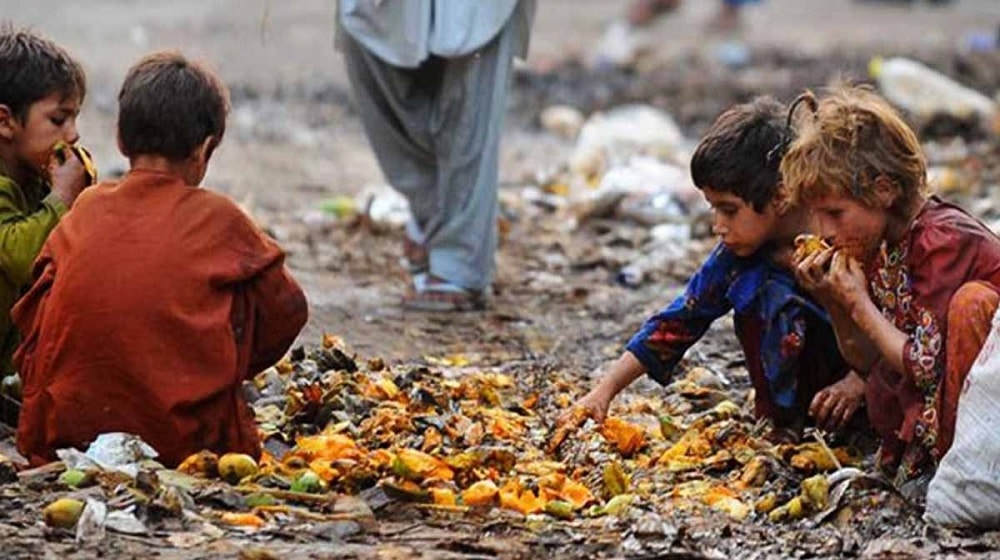 Chief Minister Sardar Usman Buzdar, inaugurated the program in the two cities, and food trucks have been sent on four different routes in Lahore accordingly.

Punjab Govt Will Now Control Prices of Chicken and Ghee

The following are the routes of the food trucks in Lahore:

The CM announced that 10,000 lunch boxes will be distributed daily on these routes to provide food to laborers and passengers.

The CM said that feeding the needy is Prophet Muhammad’s (PBUH) Sunnah and is also in line with the PM’s ”Koee Bhooka Na Soye’ project.

He added that the project will be launched in other cities of Punjab as well.