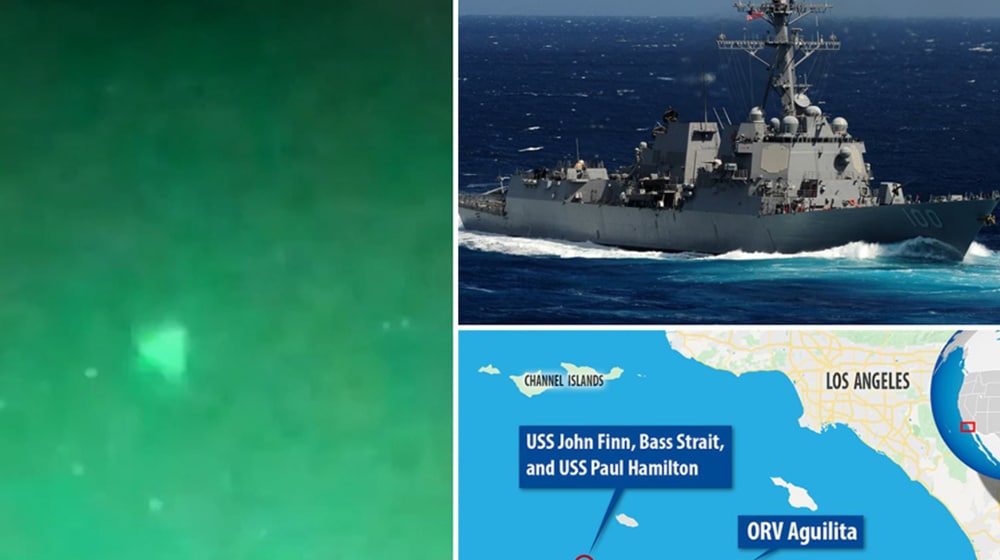 The US Department of Defense recently confirmed that the incident of unidentified objects flying above a small fleet of US destroyers was recorded by officials stationed at the site.

UFO sightings are unusually frequent occurrences these days, with most sightings captured in the United States of America. The images that were recovered by photographer Jeremy Corbell show ‘alien objects’ flying above four US destroyers, including the USS Kidd Navy destroyer, almost two years ago.

If one looks closely at the images and videos that were uploaded by Corbell on Instagram, a pyramid-shaped object alongside drones and balloons (presumably) is noticeable but the US Navy has listed these objects as ‘unknowns’. 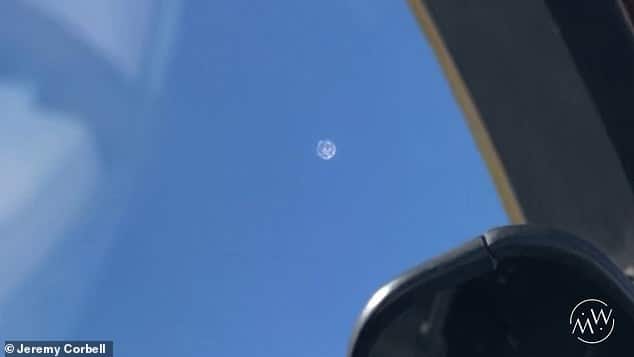 Here is another image of the pyramid. 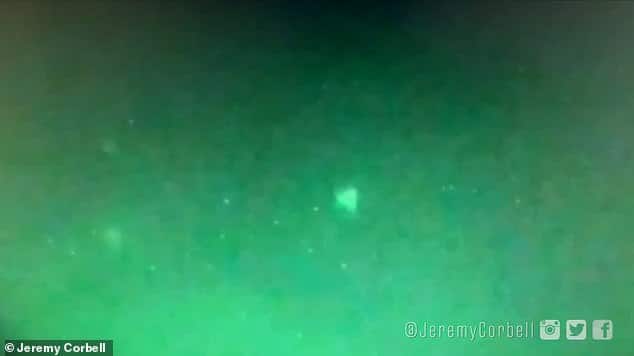 In a statement, a Pentagon spokesperson confirmed that “the referenced photos and videos were taken by Navy personnel. The UAPTF has included these incidents in their ongoing examination”.


Meanwhile, the entire case remains enshrouded in uncertainty as experts and military representatives try to ascertain the origin of these unmanned aerial vehicles (UAVs).