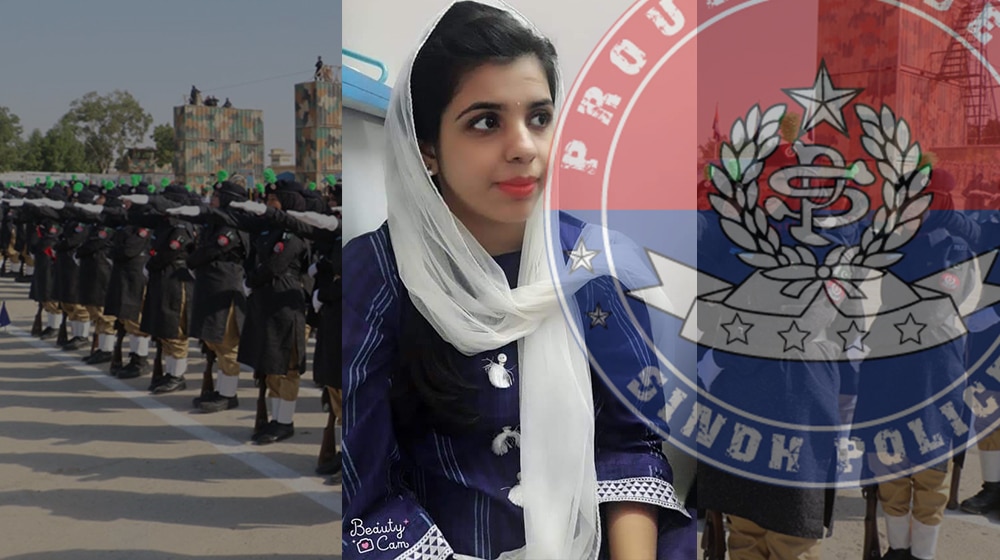 For the first time in the history of the country, a Hindu lady has joined the ranks of the Sindh Police after passing the competitive CCE examinations.

Amidst all -ve news, here is some positive news. Manisha d/o Ballo Mal would be the first #Hindu girl to have been appointed as DSP after clearing CCE exam. Congratulations to her!! More power to girls!! #WomenEmpowerment pic.twitter.com/xeMHbZvMei

As per the merit list issued by the Sindh Public Service Commission office in Thandi Sarak, Hyderabad, Manisha Mal will be the first Hindu lady to take the office of the Deputy Superintendent of Police (DSP).

The daughter of Ballo Mal, who hails from Jacobabad, Sindh, had stood 16th in the merit list for the commissioned positions in the provincial government.

The Hindu community is one of the largest minority groups in Pakistan. It has been estimated that around nine million Hindus live in Pakistan, with most of them spread throughout Sindh while sharing cultures, and traditions with the Muslims.

Mal’s achievement is a big step for the Hindus of the region who work hard to earn their livings and support Pakistan in letter and spirit.