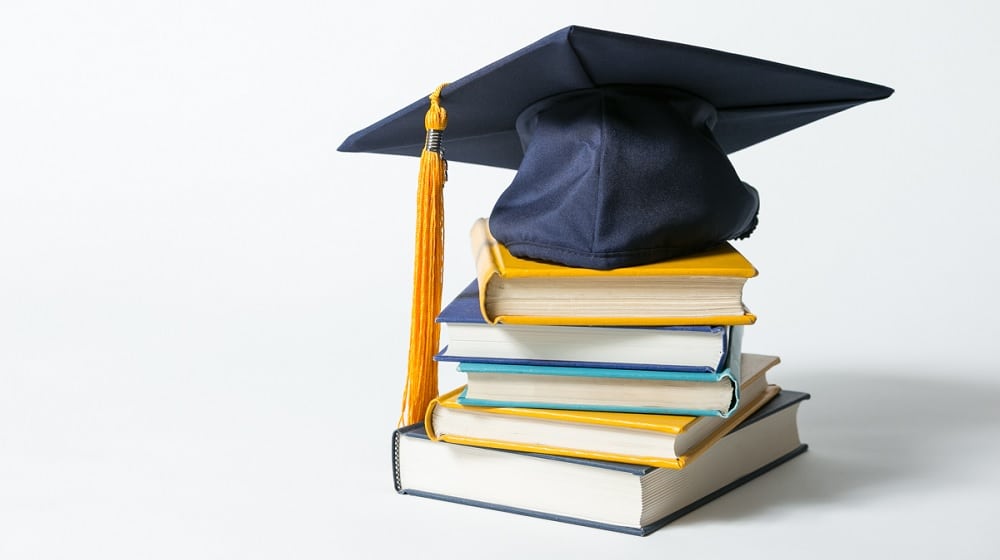 Prime Minister Imran Khan has launched the Rehmatul-Lil Alameen scholarship program in the federal capital to assist underprivileged students in their pursuit of undergraduate studies.

The premier addressed the inauguration ceremony of the scholarship program and declared that the federal government will spend Rs. 5.5 billion annually on 70,000 scholarships.

“No nation can progress without education,” he stressed.

The PM said that those in power must be brought under the rule of the law for a country to progress, adding that he is committed to building Pakistan on the principles of the State of Medinah and that his focus is on education.

He added that the Rehmatul-Lil Alameen scholarship program will also be launched in Khyber Pakhtunkhwa, for which Rs. 427 million has been allocated.

The scholarship program is worth Rs. 27.93 billion which will be utilized in 129 public sector universities across Pakistan over the next five years.

The government of Punjab also launched this program to assist students from all its public sector colleges and universities and has allocated Rs. 1 billion for it.