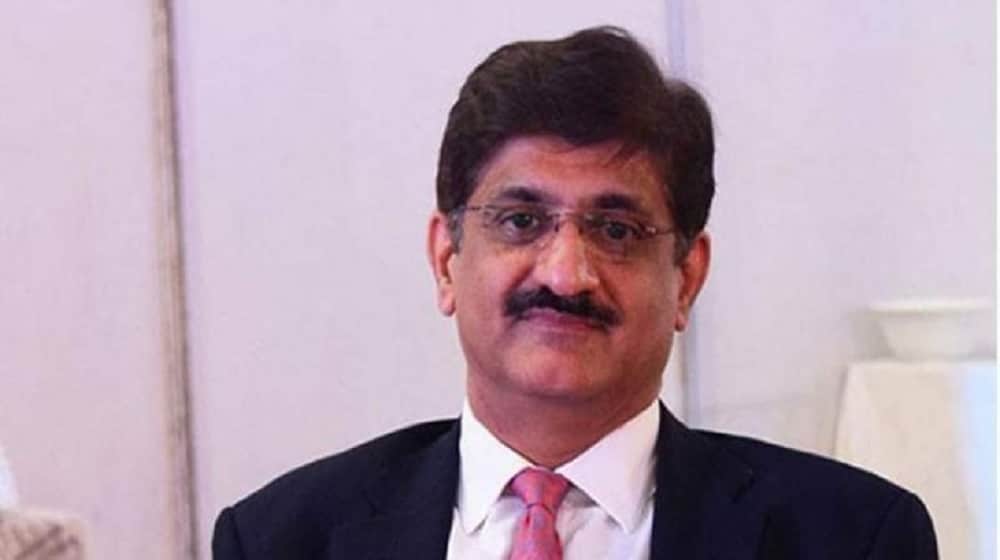 The Chief Minister (CM) of Sindh, Syed Murad Ali Shah, has temporarily halted the transfer of the administrative powers of the public universities in the province to the Sindh Higher Education Commission (HEC).

According to the details, the decision to pause the transfer of the administrative powers of the public universities was taken after the concerned secretary gave a briefing on it at the meeting of the provincial cabinet on Wednesday.

The attendees of the meeting were informed that after the eighteenth Amendment of the Constitution had been passed, the public universities had to take their issues to numerous administrative bodies instead of just one.

The attendees agreed that in consideration of the absence of Nisar Khuhro, a meeting with the stakeholders must be convened to take their opinion on the matter.