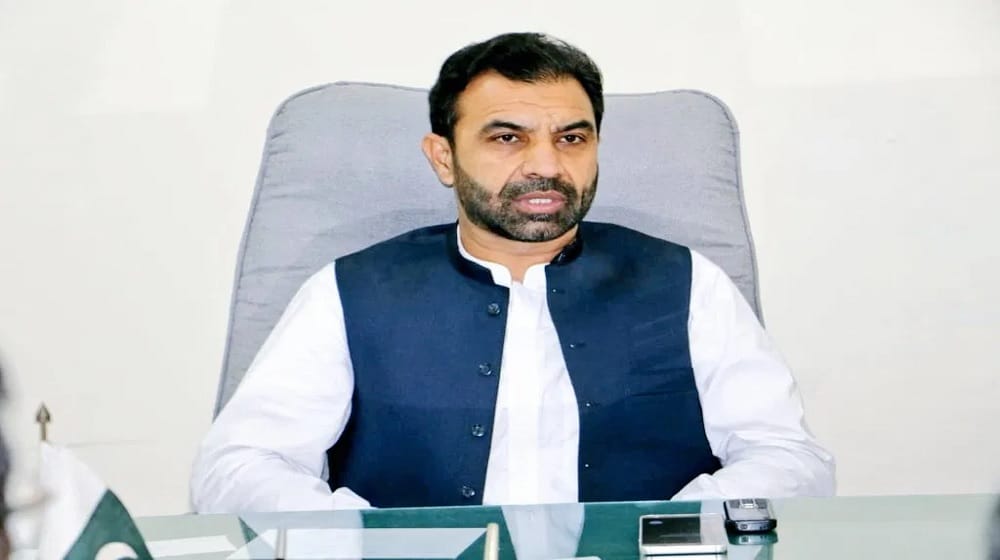 Zia Ullah Khan Bangash, the former Adviser to the Chief Minister of Khyber Pakhtunkhwa on Science and Information Technology, announced that the international IT company Affinity has started investing in the province to generate employment opportunities for the youth.

According to the details, the agreement was signed in the presence of Bangash by the Managing Director of the IT Board, Dr. Ali Mahmood, and an official of Affinity.

The former adviser addressed a gathering at an event that was held in connection with the signing of the agreement between the Khyber Pakhtunkhwa Information Technology Board and Affinity and highlighted the efforts made by the provincial government to boost the IT sector.

He said that Affinity is establishing a sub-office in Peshawar in collaboration with the Khyber Pakhtunkhwa Information Technology Board, which will allow it to start investments in the province.

KPITB signs agreement with @afiniti. According to the agreement, Afiniti is setting up sub-office in Peshawar with the help of @kpitbgov which will not only allow company to start regular #InvestinKP, but also provide employment opportunities to local population. #TechDrivenKP

Bangash called this initiative ‘a great achievement of the provincial government’.

He also declared that the MoU would soon be signed by the provincial Chief Minister (CM), Mahmood Khan, along with the EFTI Chief, Zia Chishti, at the CM House in Peshawar.

The event was attended by the Secretary of Science and Information Technology, Humayun Khan, the Director of the IT Board, Asim Jamshed, the Project Manager of the Digital Jobs Project, Muhammad Bilal, and officials from Affinity.