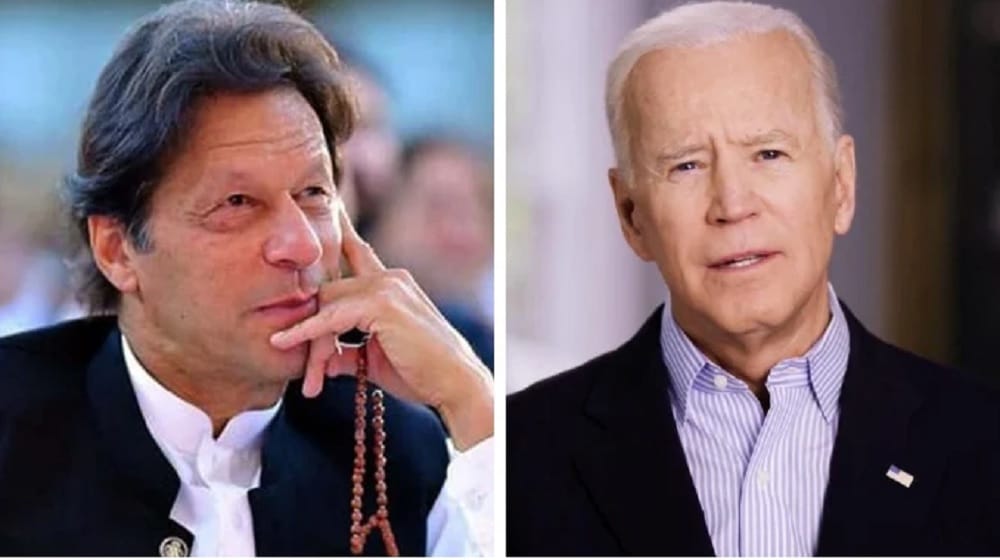 The United States of America has finally extended an invitation to Pakistan for the virtual summit on climate change hosted by President Joe Biden after initially excluding it from the conference scheduled for 22 April 2021.

According to the details, following President Biden’s directive, the US Special Presidential Envoy for Climate, John Kerry, has written a letter to Malik Amin, the Special Assistant to Prime Minister on Climate Change, inviting Pakistan to attend the virtual summit.

The US administration had initially invited 40 world leaders to its first climate change summit but had excluded Pakistan. This had left many perplexed as Pakistan is the fifth most vulnerable country to climate change and that this issue has been one of the most significant areas of focus of the incumbent government.

Imran Khan had responded to the snub saying that he was “puzzled at the cacophony”.

I am puzzled at the cacophony over Pak not being invited to a climate change conf! My govt's environment policies are driven solely by our commitment to our future generations of a clean & green Pakistan to mitigate the impact of climate change.

“Pakistani government’s environmental policies are driven solely by our commitment to our future generations of a clean and green Pakistan to mitigate the impact of climate change,” he tweeted.

However, after almost a month, Kerry has written a letter to Pakistan inviting the premier to the event saying, “The meeting aims to find ways to strengthen joint global efforts against the climate crisis”.

The letter also revealed that “At the summit, the United States will set a 2030 target for the Paris Agreement”.