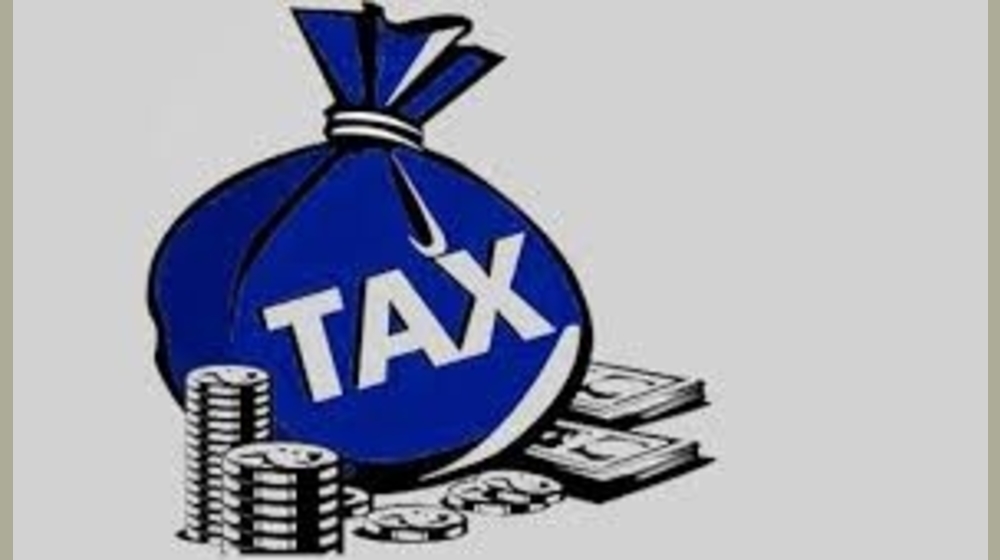 Chairman Senate, Muhammad Sadiq Sanjrani, has sought a report on violation of tax exemption extended to traders and investors of erstwhile FATA through a legislative process in the Parliament.

The report has been sought from the Ministry of Finance, the Federal Board of Revenue (FBR), and the Ministry of Law, after a meeting of a 40-member delegation of industrialists from ex-FATA with the Chairman at Parliament House on Tuesday.

The delegation apprised the Chairman Senate that after the merger of FATA in 2018, tax exemption was given for five years. However, now through various tactics, the steel and Ghee industry has been deprived of this exemption in the Finance Bill 2019.

“The most ironic is that all kinds of bank accounts of the business class associated with these industries have been frozen,” the delegation apprised the Chairman, adding that due to the unwanted behavior of the concerned authority, more than 40 steel units and some units of Ghee industries were shut down, leaving thousands unemployed.

The delegation apprised the Chairman regarding the behavior of FBR and said that the board does not facilitate nor give concessions as per the law.

The Chairman Senate assured the delegation that after two days, Ministers and representatives of Ministries and Institutions concerned would be called for sorting out an appropriate solution to the prevailing issue. He added that the Prime Minister of Pakistan has also, on several occasions, directed the concerned ministries to provide concessions for the promotion of trade activities and development of industries in the ex-FATA to develop these areas at par with other parts of the country.

The Chairman asked the delegation to remain optimistic about the resolution of the matter and focus on promoting business activities and creating jobs in erstwhile FATA.

He said that the business community of ex-FATA should also be fully prepared for the post-concession situation so that they could compete with the industries established in other parts of the country.