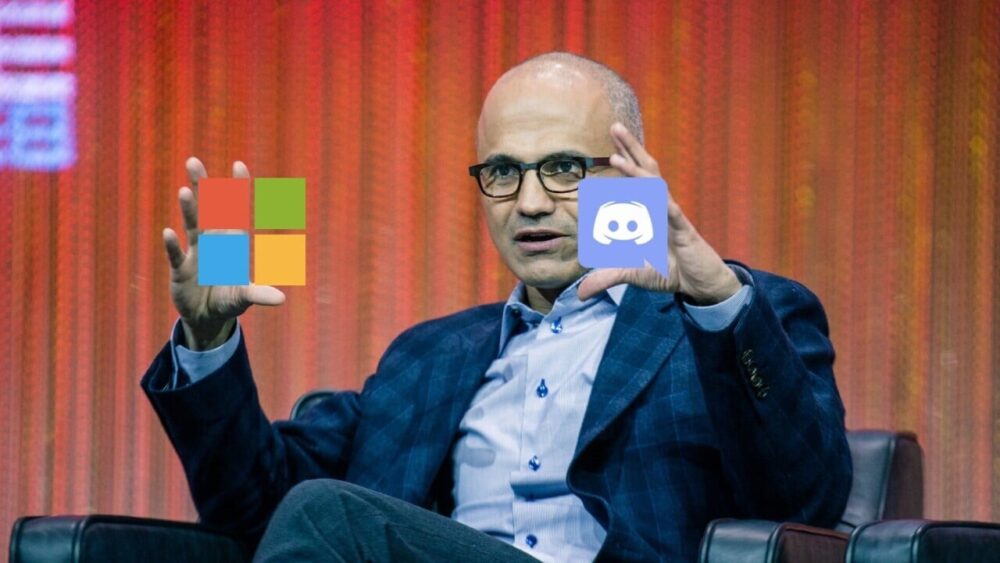 According to a new report from the Wall Street Journal, Discord has ended buyout talks with Microsoft. The exact reason behind this closure remains unknown, but the deal would have cost Microsoft $10 billion.

The deal would have greatly benefited Microsoft as it would significantly increase its presence in the social media space and complimented its gaming divisions. It would also have given Microsoft a hefty client for its Azure cloud platform. 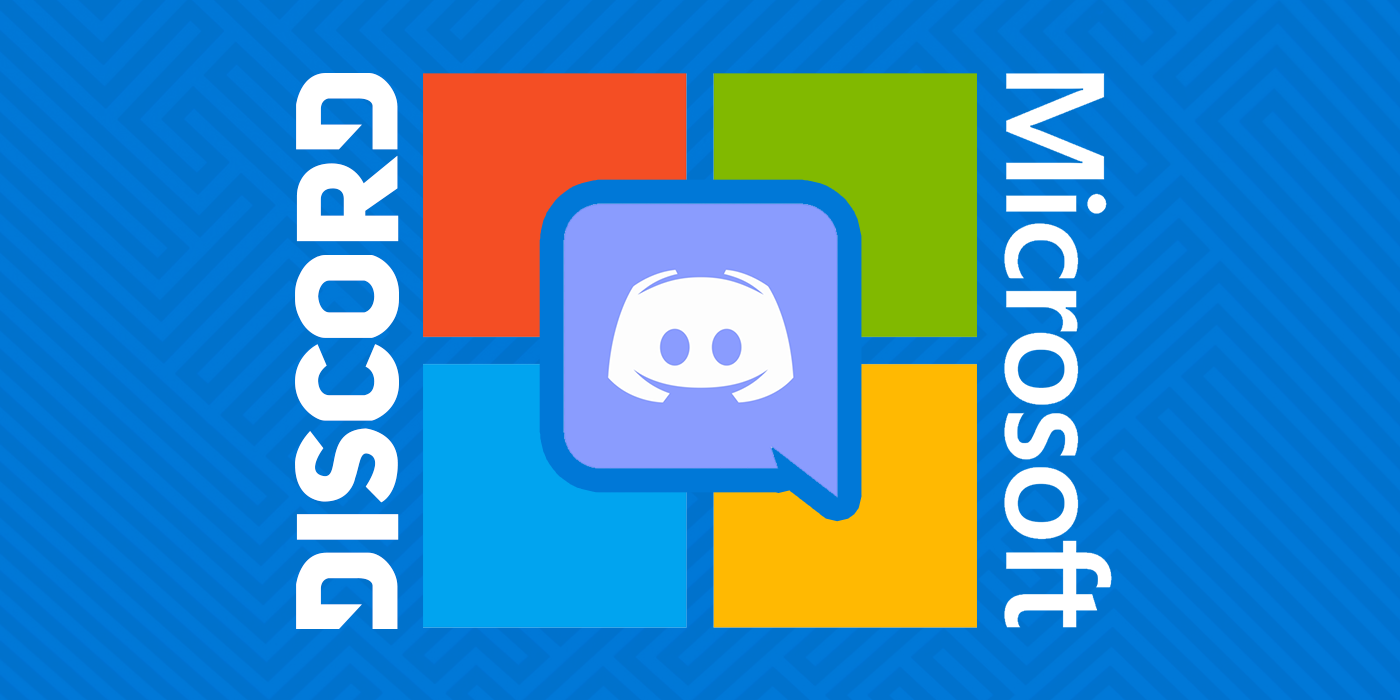 The development does not come as a surprise as Discord had reportedly wanted to stay independent. The collapse of the deal also hints at Discord’s apparent desire to go public. In another indication, Discord hired its first CFO, Tomasz Marcinkowski, which could be a possible step towards an IPO.

However, it is worth mentioning that the talks may, in fact, continue in the future even if they have been dropped for now. Further, since the news only comes from a leak, nothing is set in stone as of yet.