The Pakistan Rupee (PKR) continued its upward journey against the US Dollar (USD) third day in a row, following seven consecutive days of losses.

Today, PKR appreciated by 16 paisas against the greenback in the interbank currency market. 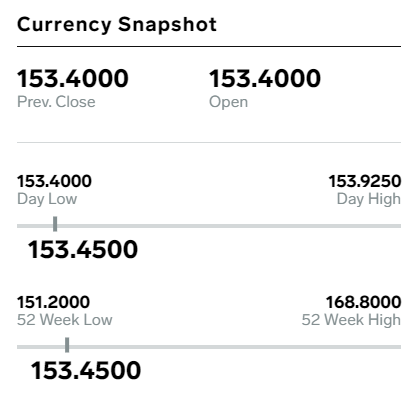 A foreign exchange dealer yesterday said that even though the demand for the USD was lower, “the supplies were healthy due to strong remittances from overseas Pakistani workers in the holy month of Ramazan.”

Rupee Gains Against the US Dollar Thanks to Relief from Japan

He said that the sale of forwarding US Dollars by exporters also lent support to the Rupee. Experts are also of the opinion that the news of debt relief from Japan to Pakistan, of nearly $370 million as part of the G20 DSSI Initiative, also added to the positive sentiment for Pakistani Rupee.

With respect to other major currencies, the Pakistani Rupee saw a relatively positive day in the interbank currency market, except a loss of 17 paisas against the Canadian Dollar (CAD). 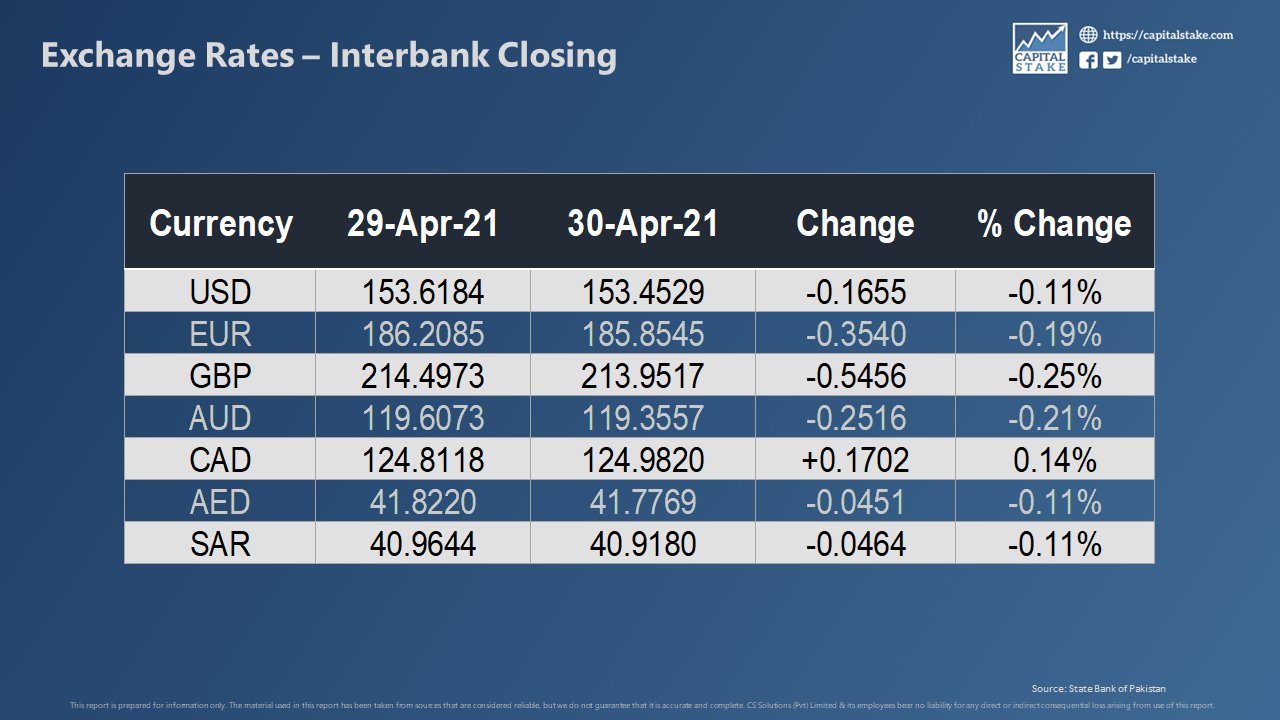 The PKR also posted gains against the UAE Dirham (AED) and the Saudi Riyal (SAR) in the interbank market today, appreciating by 4 paisas against both the currencies.