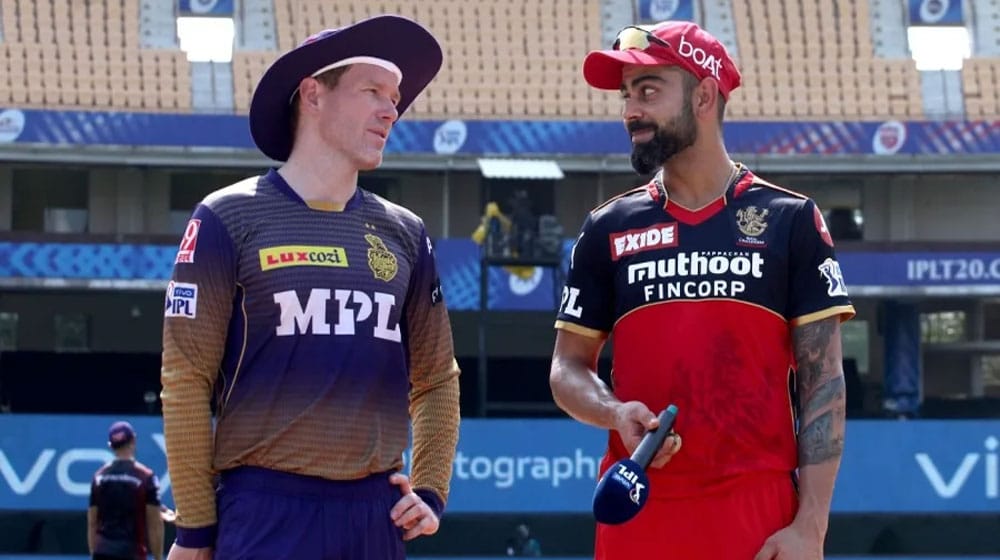 The Indian Premier League (IPL) management has called off today’s encounter between Kolkata Knight Riders and Royal Challengers after two players tested positive for COVID-19. The match will be rescheduled for another day.

As per reports, two Kolkata players, Varun Chakravarthy and Sandeep Warrier returned positive tests following a bubble breach. Chakravarthy had recently left the IPL bio-bubble for a shoulder scan. He is believed to have contracted the virus at the hospital.

Following the development, the entire KKR squad and staff were tested, and two of them returned positive tests while others tested negative but are currently in isolation.

In another development, three non-playing members of Chennai Super Kings (CSK) have also tested positive for Coronavirus. As per reports, chief executive officer, K Viswanathan, bowling coach, Lakshmiapthy Balaji, and a bus cleaner have tested positive for COVID-19. The rest of the group, currently in New Delhi, has tested negative.

The staff returned positive tests after the latest round of testing on Sunday. CSK management said that they have taken a fresh test today to rule out the possibility of a false positive.

There have been calls to postpone the tournament that is already being played behind closed doors due to an alarming surge in the COVID-19 pandemic in the country. COVID-19 is wreaking havoc in India, with the country reporting over 300,000 new coronavirus cases for a 12th consecutive day, taking its overall caseload to almost 20 million.

South African Bowler Who Played Against Pakistan Converts to Islam

During the last 24 hours, India recorded 3,689 deaths, taking the total death toll past the 219,000-mark on Monday, making it the fourth straight day with over 3,000 deaths in a day. Medical experts say real numbers across the country of 1.35 billion might be five to ten times higher than the official tally.

With growing concerns of COVID-19 and frequent bubble breaches in IPL, the International Cricket Council (ICC) is already mulling over shifting the ICC T20 World Cup from India to the UAE.