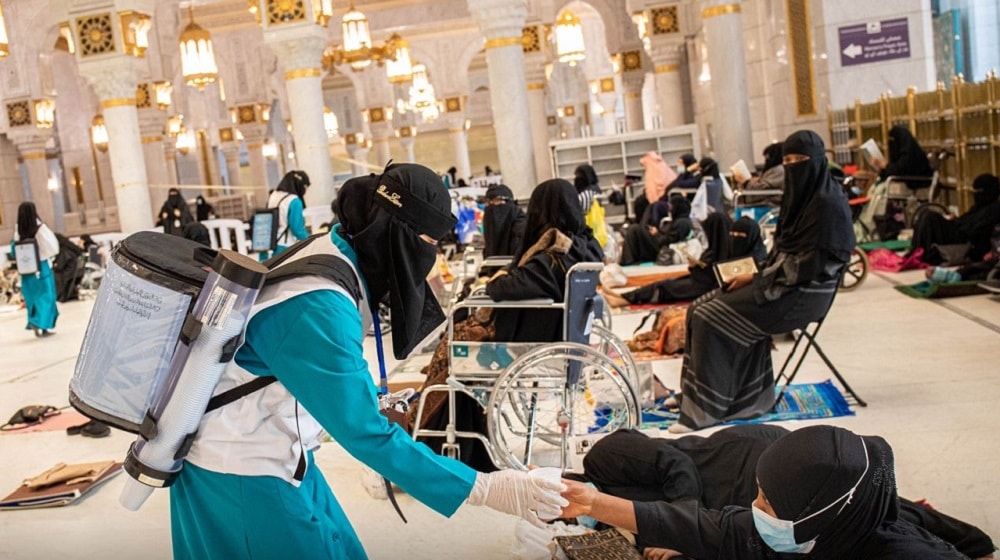 Saudi Arabia has deployed female workers to assist women pilgrims and worshippers along with performing various other duties in Holy Kaaba in Makkah.

According to the General Presidency for the Affairs of the Two Holy Mosques, 1,500 female workers had been appointed in various departments of the Grand Mosque in Makkah in December last year.

Around 600 female workers have been posted in the technical and service affairs agency of the Grand Mosques while the remaining have been stationed in electric vehicles agency, Zamzam watering unit, guidance and intellectual affairs agency, administrative affairs agency, public relations agency, media and communication agency, and the internal auditing agency.

The female security guards are tasked with providing security and managing pilgrims and worshippers at both Holy Mosques. 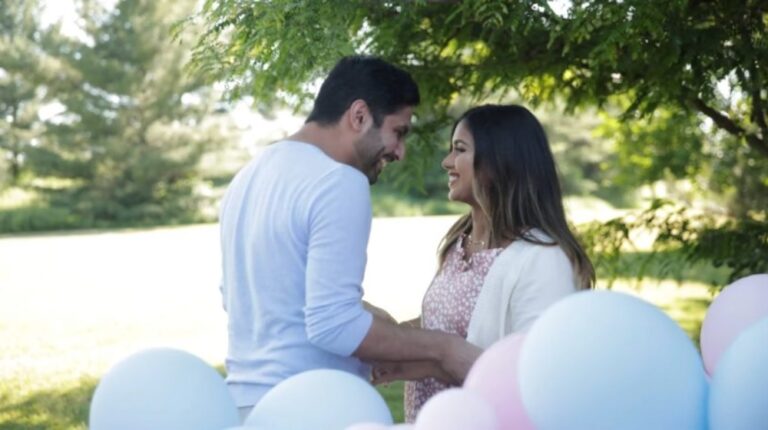