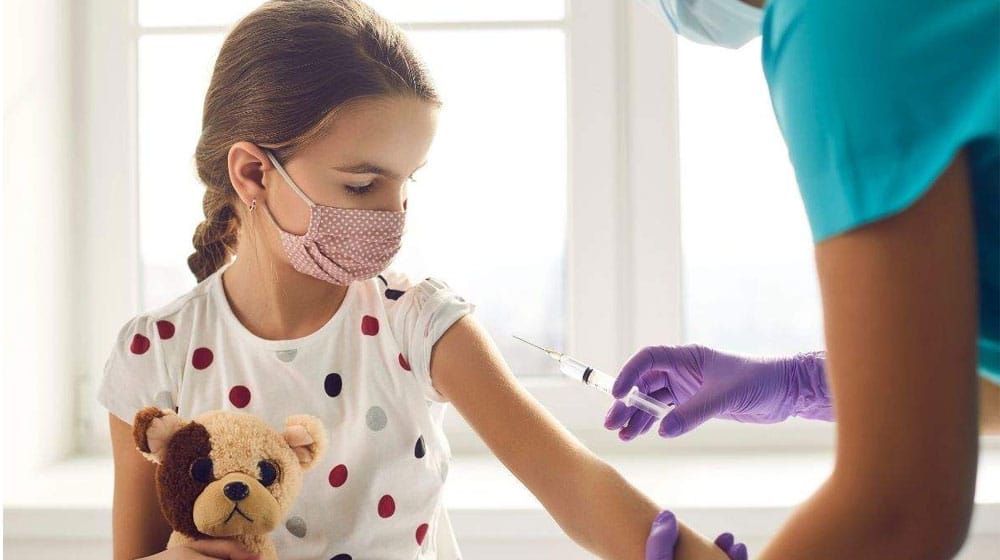 The American biotech firm Novavax has started clinical trials for its COVID-19 vaccine on children and intends to test it on as many as 3,000 adolescents between 12 and 17 years of age.

Although the number of symptomatic infections among children has been fewer as compared to those in adults, they still have a tendency to transmit the virus.

Novavax has said that the trials will involve the efficacy and safety test of the vaccine. The participants will receive either the vaccine candidate or a placebo in two doses with a gap of 21 days, and will then be monitored for up to two years.

Although the Novavax vaccines for both children and adults are yet to receive the approval of the government of any country, the company plans to file a request for emergency authorization in the United Kingdom in the second quarter of 2021, followed by in the United States of America.

The Novavax vaccine is based on a different technology from those that are already widely licensed around the world. It is a protein-based vaccine engineered from the genetic sequence of the first strain of the coronavirus.

Novavax’s clinical trials on 15,000 adults were conducted in Britain last year and showed 89.3 percent efficacy. The results were released at the end of January.