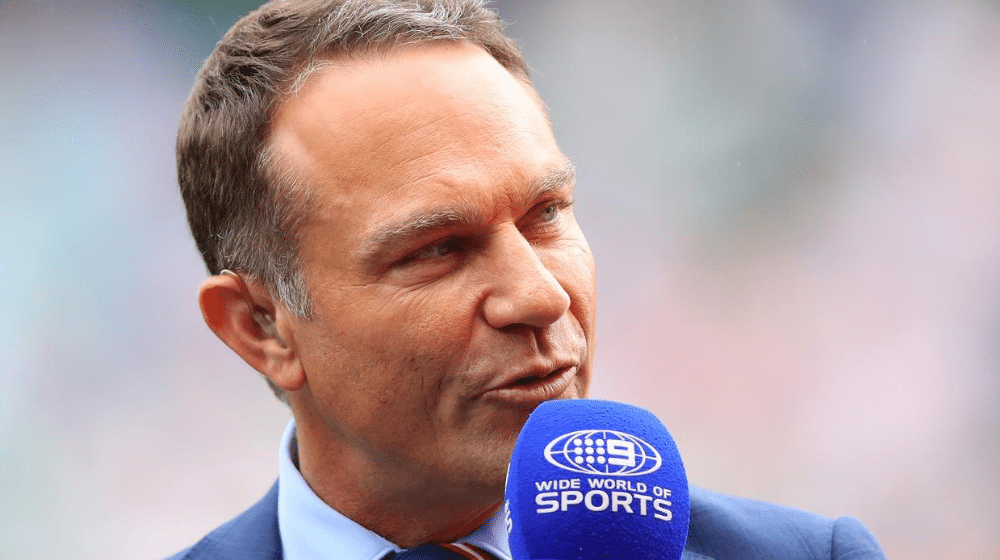 Renowned Australian commentator, Michael Slater, lashed out at the Australian Prime Minister after their government decided to shut down commercial flights and ban travelers from India. The Australian government also threatened to jail travelers for up to five years if they have been in India within the last fourteen days of their entry.

Michael Slater, who was a part of the ongoing Indian Premier League (IPL) decided to leave the IPL bio-secure bubble and travel to the Maldives due to a surge in the number of COVID-19 cases in the country. Slater has been stranded in the islands due to the ban enforced by the Australian government and is unhappy with the way the Australian government has handled the situation.

Slater took to Twitter to criticize the government’s decision and said that the Australian PM has ‘blood on his hands’.

If our Government cared for the safety of Aussies they would allow us to get home. It's a disgrace!! Blood on your hands PM. How dare you treat us like this. How about you sort out quarantine system. I had government permission to work on the IPL but I now have government neglect

The ongoing IPL has also been hit with the COVID-19 crisis, with last night’s match between Kolkata Knight Riders and Royal Challengers Bangalore being called off after few players of the franchises tested positive. There have been reports of bio-secure bubble breaches and further positive cases in various franchises and it is highly unlikely that the ongoing season will continue.