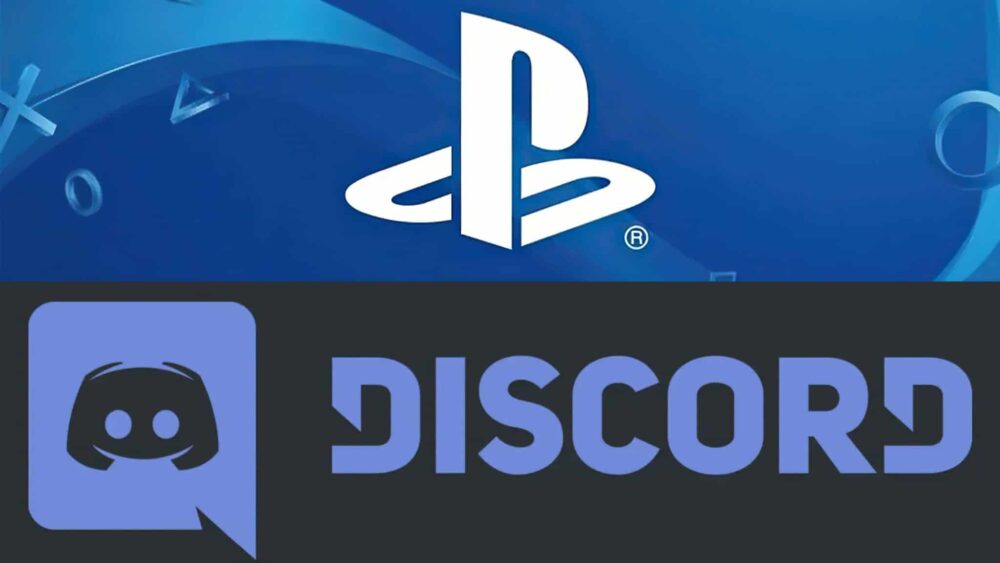 Right after Microsoft’s talks of buying Discord fell through, the popular gaming messenger has entered a new partnership with Sony Interactive Entertainment. This partnership was announced by Sony’s CEO Jim Ryan in a blog post on Monday.

Microsoft is Not Buying Discord: Report

As part of the latest funding round, Sony has made a minority investment in Discord. As a result, gaming messenger Discord, with over 140 million monthly active users, will be integrated into Playstation in early 2022.

According to Ryan’s blog post, the teams over at Discord and Sony Playstation are already working on connecting Discord to the social and gaming experience on PlayStation Network.

Our goal is to bring the Discord and PlayStation experiences closer together on console and mobile starting early next year, allowing friends, groups, and communities to hang out, have fun, and communicate more easily while playing games together

Discord already integrated with Xbox a while ago, three years ago to be exact, though this integration was quite slim. It only allowed you to link your Xbox Live with your Discord account so your friends could see your gaming activity on the console.

It is unclear whether Playstation’s integration will be better or not, but we have high expectations considering the CEO’s blog post.