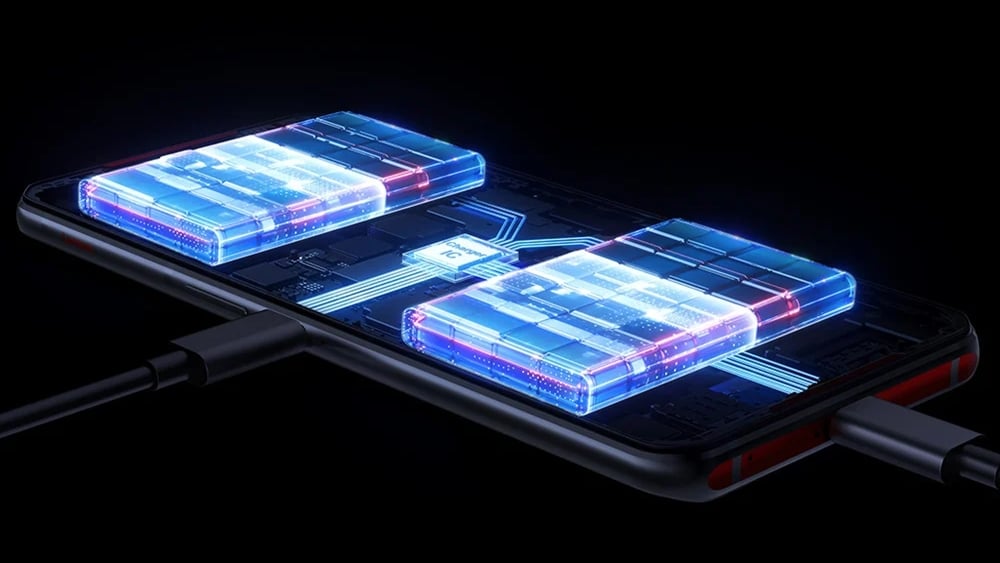 Researchers and scientists are trying to come up with a sustainable solution for longer-lasting batteries for smartphones. Although they’ve come up with some over the years, we are not quite there yet. Smartphone batteries, including flagship and premium models, lose their original capacities within a few years of use. On average, a smartphone battery sheds up to 20 percent of its capacity after it has been used for a year.

In their attempts to come up with a viable solution for the issue, researchers at the Japan Advanced Institute of Science and Technology (JAIST) have come up with a revolutionary material that helps batteries retain their original capacity, i.e., up to 95 percent, for a minimum of five years.

As compared to current batteries that degrade progressively after every charge due to the poor performance of the binder material, the scientists at JAIST have discovered a binder material outperforms the existing technology. The new material, dubbed Bis-imino-acenaphthenequinone-Paraphenylene (BP), retains 95 percent of battery capacity even after more than 1700 charge cycles. Current batteries are down to 60 percent capacity after 500 charges.

According to the lead researcher of this study, Professor Noriyoshi Matsumi, the new tech would be helpful in the development of more durable products. It will also increase the credibility of expensive battery-based assets like electric vehicles.

The battery tech is ready to use and it is expected smartphone brands will pursue engagement with the researchers sooner than later.

Oppo to Announce Reno 6 Series on May 22