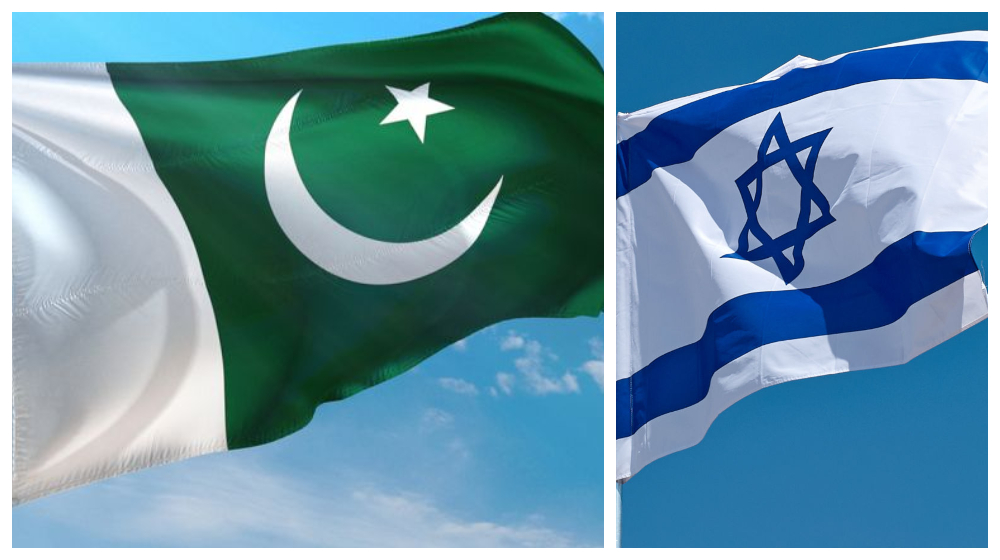 Federal Minister for Human Rights, Shireen Mazari, has revealed that Pakistan is still under pressure to recognize Israel.

Addressing a public ceremony in Islamabad, Mazari said there is a lot of pressure on Pakistan to formalize ties with the Jewish country, but Pakistan has linked the matter with a just resolution of the Palestine issue.

Normalizing relations with Israel is out of the question unless there is a just settlement to the Palestine conflict under UN resolutions.

Govt Makes a Big Announcement for Prisoners Before Eid

She lamented the fact that the Organization of Islamic Cooperation (OIC) no longer raises a voice for Palestine and Kashmir.

In the past, Pakistan has voiced support for every Muslim country in crisis. It has been a tradition for the Muslim Ummah to stand up for the justice of Muslim countries.

It seems that there will be no significant shift in the United States policy towards Palestine with the change of administration. There is no difference between Donald Trump and Joe Biden regarding Palestine.

The federal minister noted that Israel barred Palestinian Muslims from offering Namaz and calling Azan, and urged the Muslim countries to voice support for the people of Kashmir and Palestine.