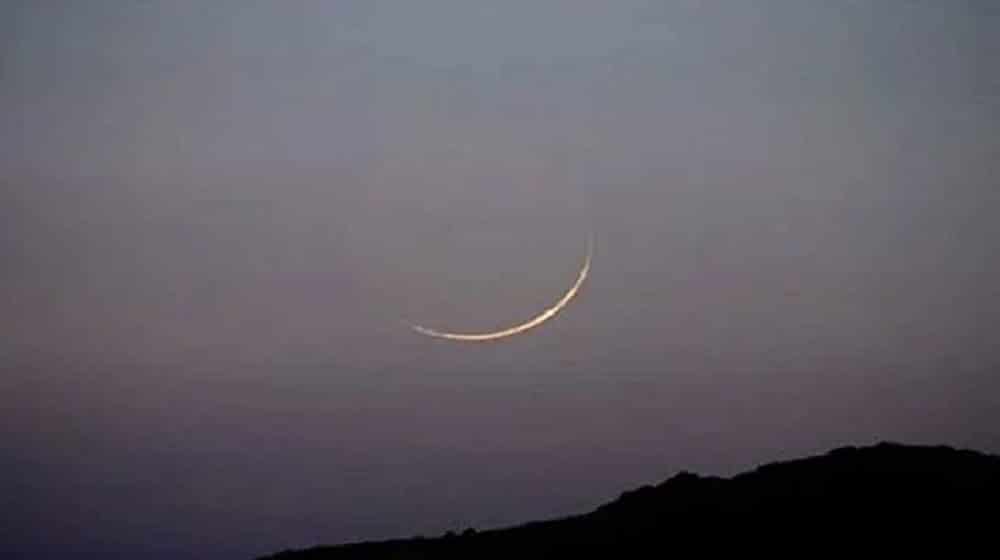 Police have lodged an FIR in North Waziristan, a tribal district of Khyber Pakhtunkhwa, against the local non-governmental Ruet Hilal Committee for claiming the sighting of the moon and announcing Eid on Wednesday, 12 May, under Ehteram-e-Ramazan Ordinance and Maintenance of Public Order (MPO).

According to an official at the Miranshah police station in North Waziristan, a case has been registered against a cleric and several other people who claimed to have sighted the Eid moon, and police are trying to arrest the culprits.

Two separate cases have been registered under sections 511 of the Respect Ramadan Order, Loudspeaker Act, and sections 148 and 149 of the MPO.

Eid was declared after seven witnesses claimed the sighting of the moon received by the local non-governmental Ruet Hilal Committee in Haider Khel village of Mir Ali Tehsil, Waziristan. Meanwhile, a Khatib of the local mosque in Miranshah also announced Eid.

According to FIR, the accused against whom the case has been registered have tried to spread unrest among the people by giving false testimonies as neither the moon has been seen in the whole of Pakistan nor Eid has been declared in Saudi Arabia.